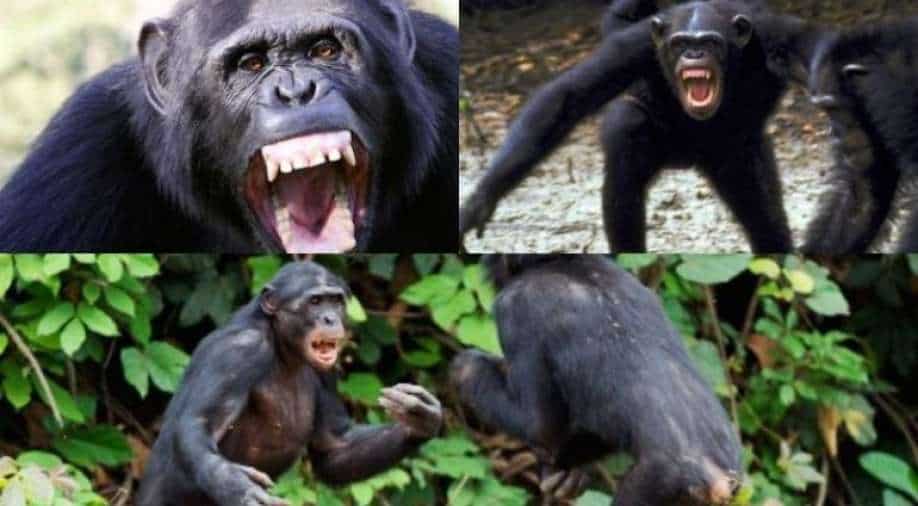 Chimpanzees have been observed attacking and killing gorillas in the wild for the first time.

For the first time, chimpanzees have been seen assaulting and killing gorillas in the wild.

Although this demonstrates that our closest ancestors can represent a threat to individuals only a few generations apart genetically, a report published in Scientific Reports suggests that the ultimate cause may be us.

Researchers working in Gabon's Loango National Park watched two violent incidents in which chimp "coalitions" struggled with gorilla troops, and their findings were published in the journal Nature this week.

The outnumbered adult gorillas were attacked by up to 20 adult and adolescent chimps in both cases, and when they sought to run, they became separated from their young, who were then killed.

Chimpanzees are the most warlike of the great apes (apart from humans), yet for the majority of the time the team has been watching them, they have taken out their aggression on other members of their species or smaller animals.

A similar thing has been observed in other places over a longer period.

The authors of the study stated that they are only beginning to comprehend the connections between the two great ape species and that more research is needed.