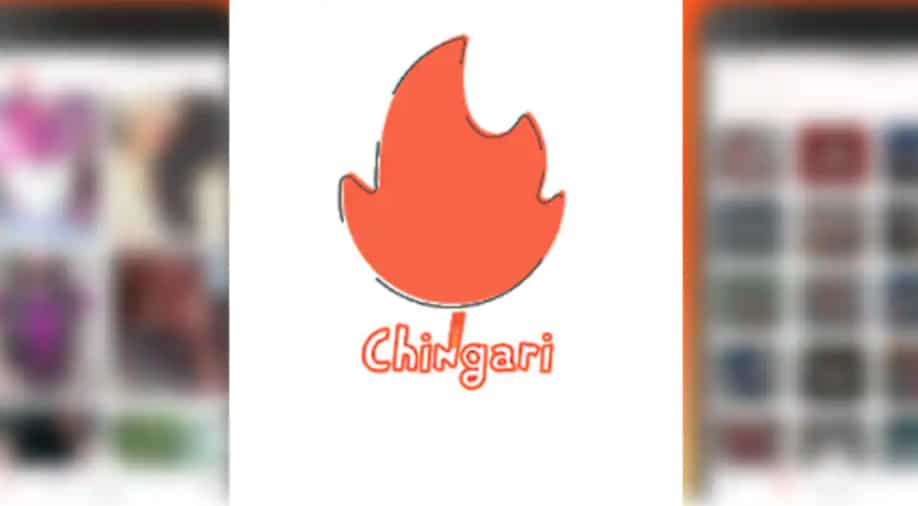 Chingari app, a desi alternative to Chinese TikTok, on Friday said it has crossed 10 million downloads on Google Play Store.

Chingari app, a desi alternative to Chinese TikTok, on Friday said it has crossed 10 million downloads on Google Play Store.

In the midst of ongoing tension at Sino-Indian border after a standoff with Chinese forces along the Line of Actual Control in Ladakh, the government of India on Monday took an unprecedented step and decided to ban at least 59 Chinese apps.

"This move will safeguard the interests of crores of Indian mobile and internet users. This decision is a targeted move to ensure safety and sovereignty of Indian cyberspace," announced the Ministry of Electronics and IT.

Also Read: Why TikTok is a threat to national security

On Tuesday, the Chinese Foreign Ministry said that it was strongly concerned over India's move banning 59 Chinese apps.

Amazon, Facebook and 50 others file lawsuit against Trump's ban of H1B visa