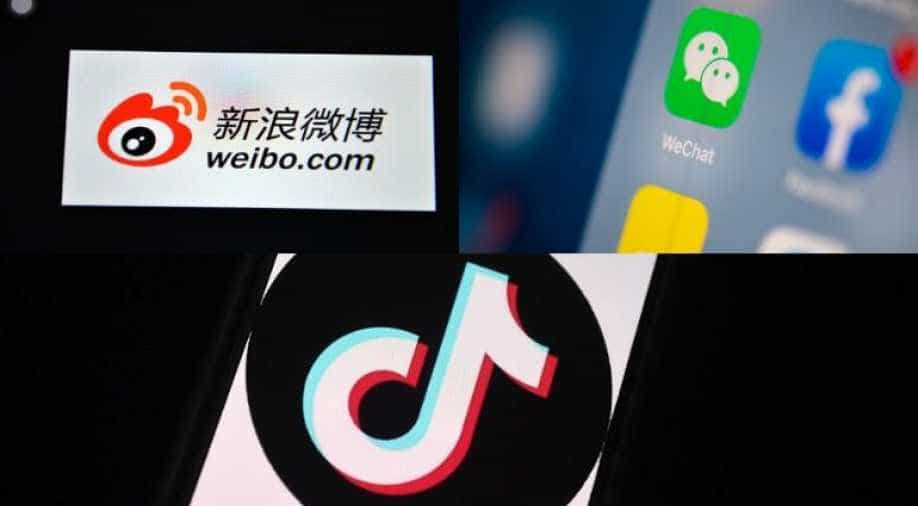 Some popular Chinese apps like TikTok, Vigo video have already shown a dip in download after the cross border tension.

In the midst of ongoing tension at Sino-Indian border after a standoff with Chinese forces along the Line of Actual Control in Ladakh, the Govt of India on Monday took an unprecedented step and decided to ban at least 59 Chinese apps.

"This move will safeguard the interests of crores of Indian mobile and internet users. This decision is a targeted move to ensure safety and sovereignty of Indian cyberspace," announced Ministry of Electronics and IT on Monday.

List of Chinese apps that are now blocked in India 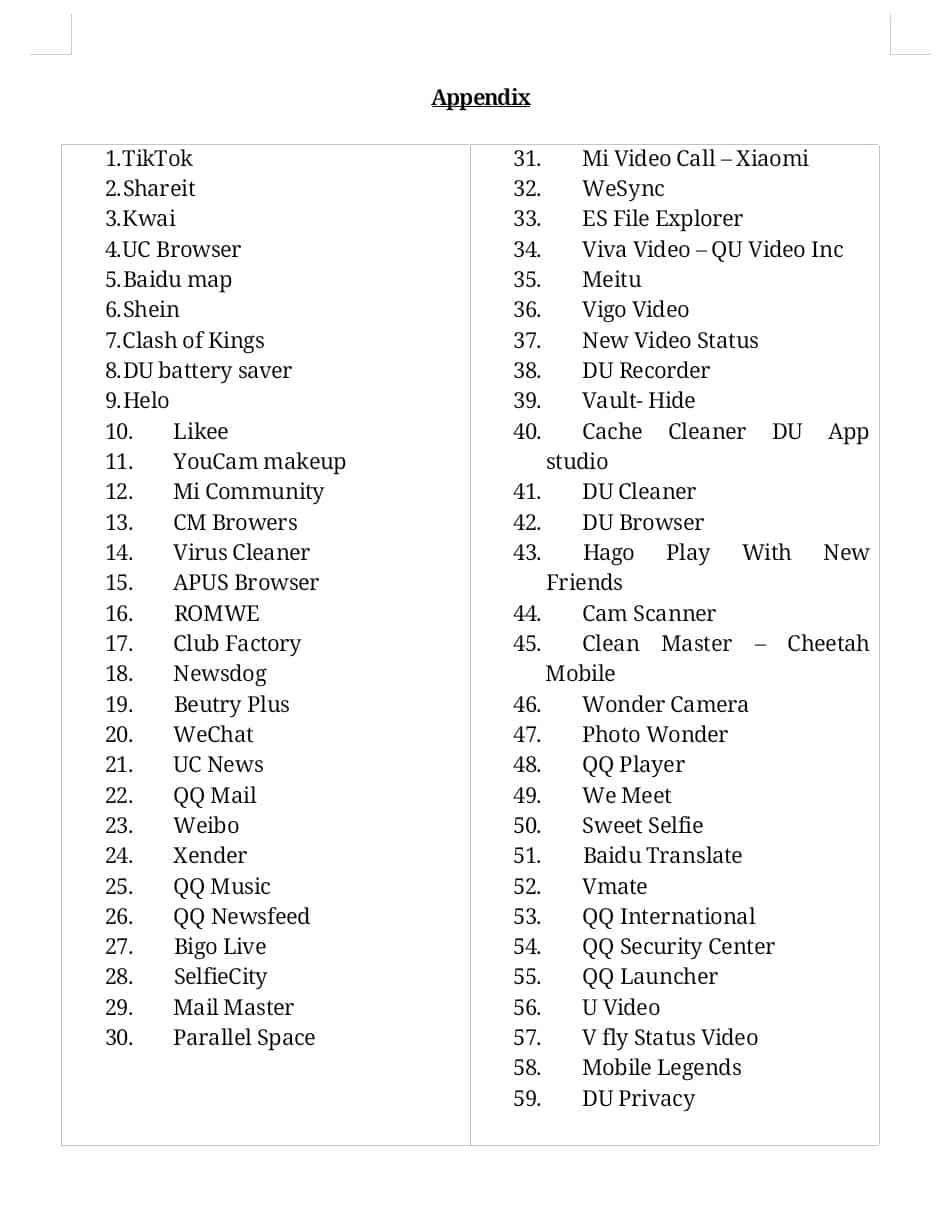 According to reports, on June 17, Indian intelligence agencies reportedly asked the Narendra Modi government to block or issue advisories against the use of over 50 mobile apps that are linked to China. The agencies are concerned that these apps extract huge amounts of data from Indian users, and aren’t safe to use.

Some popular Chinese apps like Tik Tok, SHarit, Kwai, UC Browser have already shown a dip in download after the cross border tension.

The Indian app economy is valuable to China with more than 800 million smartphone users eager and willing to lap up content on their devices.