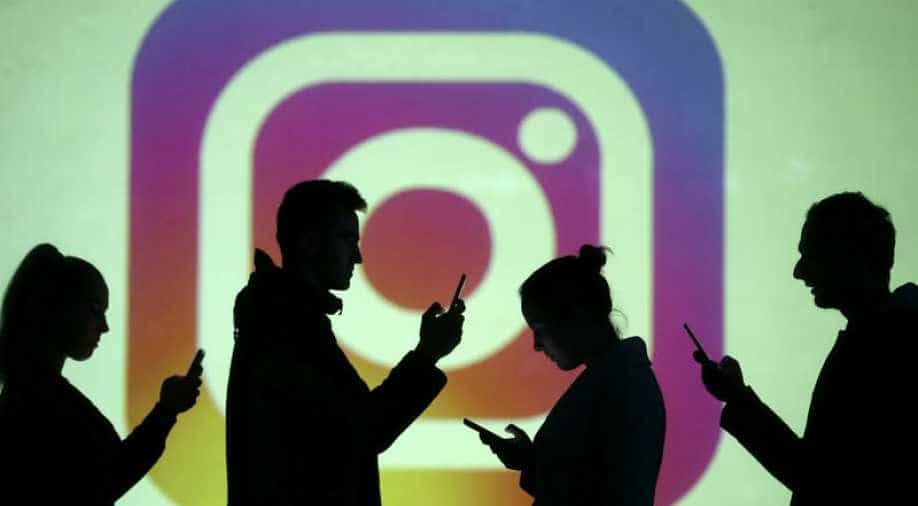 Instagram has been pushing on its efforts to tackle hate speech and online abuse on its platform, which is more popular than Facebook's main app among teens and young adults

Facebook Inc's Instagram is rolling out a feature to prevent users from viewing possibly abusive messages by filtering offensive words, phrases and emojis on the photo-sharing app.

The company said on Wednesday that along with the filter option for abusive direct messages, it will also make it harder for people blocked by users to circumvent and contact them through new accounts.

Instagram has been pushing on its efforts to tackle hate speech and online abuse on its platform, which is more popular than Facebook's main app among teens and young adults.

The filter, which can be activated on Instagram in privacy settings, can be customized by users to include words, phrases and emojis that they wish to block or avoid receiving in their message requests.

Users can use their discretion to report, delete or open messages, which will be sorted into a hidden requests folder, Instagram said.

The feature, which is only applicable to direct message requests and not the inbox itself, will roll out in some countries in the coming weeks, said Instagram.

Starting in a few weeks, all users will also have the extended option to entirely block out people from contacting them on Instagram, after blocking their account.

Facebook's independent Oversight Board announced Tuesday it would start accepting requests to remove "harmful content" that users believe has been wrongly allowed to remain on the leading social network.

The move has the potential to vastly expand the work of the so-called "supreme court" of Facebook, which up to now had been tasked with reviewing instances of whether content was improperly taken down from Facebook or Instagram.

The announcement comes with Facebook and other social platforms facing intense pressure to act on misinformation and abusive content, ranging from election-related hoaxes to unproven Covid-19 treatments.

Users who feel that harmful posts, photos, videos, comments and shares remain online will be able to appeal to the panel to have them removed.

As part of the new process, the panel will establish procedures including privacy protections for users seeking takedown requests.

Instagram is also letting a small number of users around the world decide whether to show "like" counts on their posts or see them on content shared by other people.