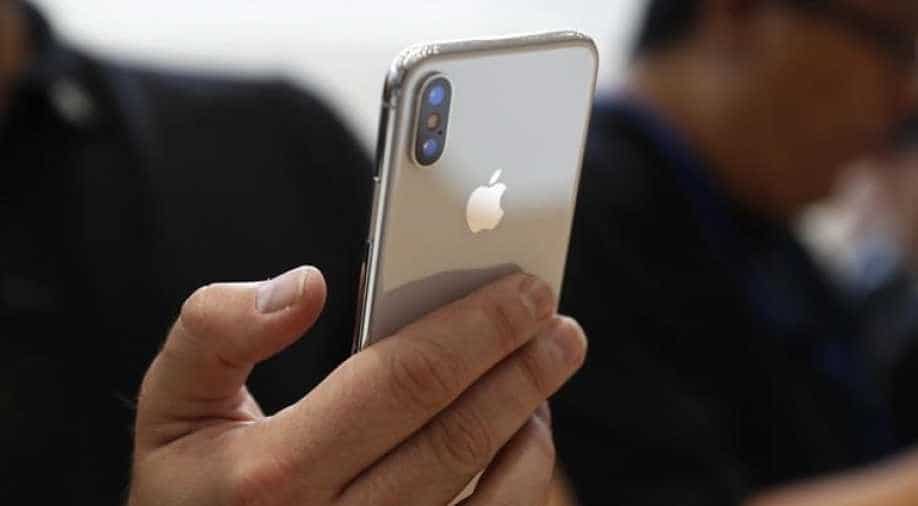 Citing Apple's messaging service, Cathcart said the iMessage experience is better if everyone else has an iPhone, and therefore, Apple has been manipulating the users

The evergreen rivalry between Apple and Facebook is back in the headlines with another allegation made by WhatsApp CEO against Apple Inc.

WhatsApp, owned by Facebook, CEO has alleged that Apple has been manipulating users and the company does not want anyone to use Android.

"I assume it’s in Apple’s interest to have everyone using an iPhone, I mean, obviously, it is," WhatsApp CEO Will Cathcart started his explanation.

Citing Apple's messaging service, Cathcart said the iMessage experience is better if everyone else has an iPhone, and therefore, Apple has been manipulating the users.

"And you look at a place like the US, most people have an iPhone, and the messaging experience works better on iMessage if everyone else has an iPhone."

Leading his point he explained that he feels WhatsApp has been purposely downplayed by Apple. "It's certainly in their strategic interest that people not use something like WhatsApp because they want people to not use an Android phone," he explained.

"If people switch to something like WhatsApp or another service it’s easier for their friends to go back and forth between an iPhone or an Android," he said.

Talking about the privacy labels of Apple, Cathcart said he believes WhatsApp directly competes with iMessage — which, he believes, is more popular in the US.

"You don’t see a label for iMessage when you download it because you don’t download it, it’s on your phone to begin with. And so, we were critical of that," he said.

Dishing out on Apple, he also revealed that he uses an Android phone, even though he has used an iPhone in the past.

"Well, I use an Android because if you look at WhatsApp’s user base, we are very Android heavy. I also use an iPad, I’ve used iPhones for many years, but I really want to actually use the product in the way most people are using it, so I use an Android. A lot of people use both or go back and forth because we’re building our products for both and you got to understand them all," he justified.