'Wonderful to see him': Nicholas Pooran names greatest T20 player of all time 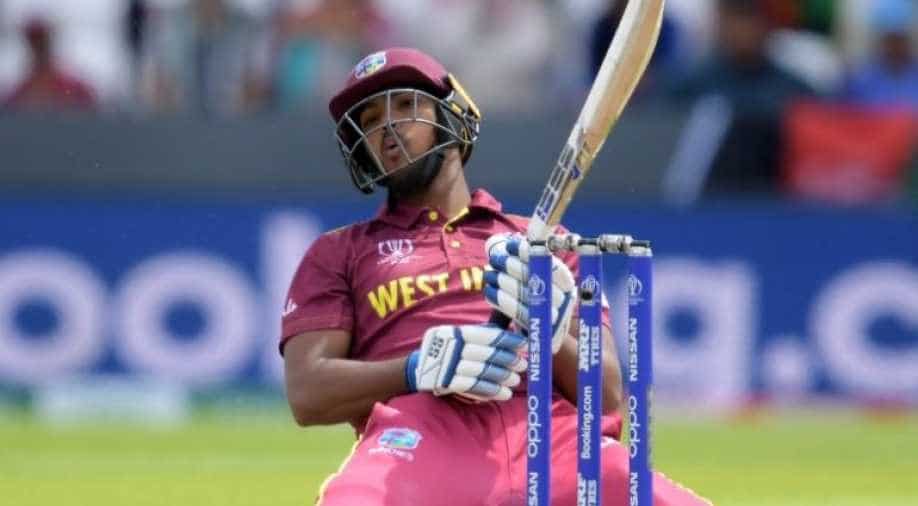 After the match, Pooran, while speaking to Mayank Agarwal, named a player who according to him is the greatest T20 player of all time.

Kings XI Punjab won their second game in IPL 2020 after breaking a five-match losing streak on Thursday after beating Royal Challengers Bangalore by 8 wickets. The match came down to the last ball, but a six from Nicholas Pooran sealed the deal for Kings XI.

After the match, Pooran, while speaking to Mayank Agarwal, named a player who according to him is the greatest T20 player of all time. Pooran named his fellow West Indian and 'Universe Boss' Chris Gayle.

He said: "For me, Gayle is the greatest T20 player who has played the game".

"When Chris is batting, you always have a chance of winning the game. Once he is there, it is a different mood in the camp obviously. He started off slowly, but he had not played cricket for a long time...He has shown once more why he is the greatest T20 batsman. It is wonderful to see him get runs," he added.

Chris Gayle started his IPL season on a high after scoring a half-century against Royal Challengers Bangalore. However, just one run was needed off the final ball where Pooran stepped in and finished the innings with a six. It reminded him of the situation against Delhi Capitals where the match headed into the super over where KXIP lost the match.

He said: "The last over started, it was like deja vu. Last three balls, one run. It was like the Delhi game all over again but the difference was that I was in the dugout. A million things were running in my mind. I was not clear, to be honest, what I was gonna do. I never wanted to be in that position. After sitting out for so long, I have to bat the last ball."