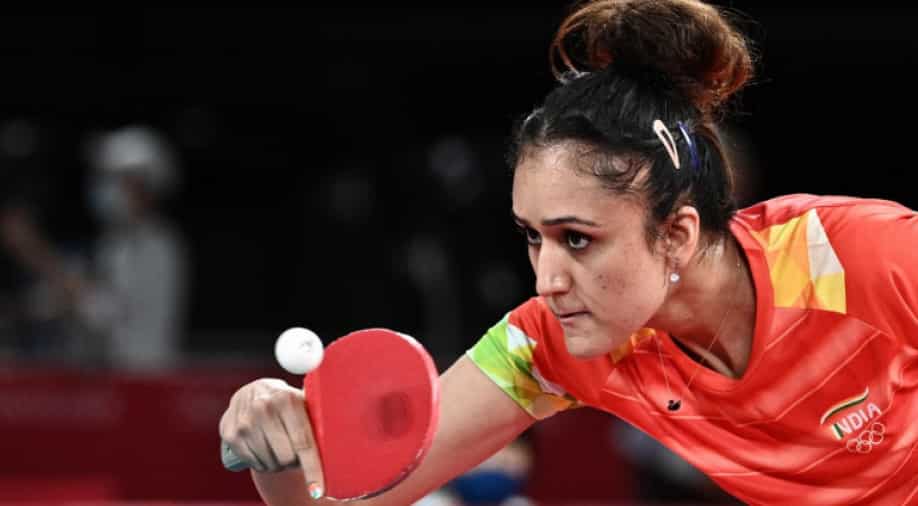 India's Manika Batra made a comeback to dominate the third match after losing the initial two against Margaryta Pesotska of Ukraine in the second round of the women's singles table tennis event.

In the third game, Manika appeared to be defending more, and that appeared to have filled in as she changed the pace of the game. She hoped to get into an ever-increasing number of rallies as the game advanced. The Indian paddler won the third to remain alive in the challenge.

The two players contended well in the fourth game as it went last minute. Manika looked more positive in that game. It was a teeter-totter fight. The Indian paddler thought of a sublime backhand winner to get the game point. That was the point that appeared to have changed her mind inside and out.

Manika began the 6th set gradually; however, at that point, a break that she took appeared to have changed the game's energy. She returned raging with five sequential points to go ahead of the pack. She took the decider and the energy is her ally.

Manika Batra won and moves into the third round. It was a game that tested her. She peered somewhat all over the place at first yet when the game finished, she was the better player by a distance.

Seemingly a bleak start for the Indian ended up being a great completion. With this success, India's desire for a medal is alive in the Women's Singles event!