Multiple Japanese media outlets on Thursday have reported that Tokyo Olympics chief Yoshiro Mori will be stepping down after sparking a huge controversy across the world after his sexist remarks.

According to these reports, who cited anonymous sources, Mori told officials of his wish to step down and intends to announce his resignation at a meeting of Games organisers that will be held on Friday.

As per broadcasters TBS and NTV, officials are considering appointing Saburo Kawabuchi as Mori's replacement as head of Tokyo 2020.

84-year-old Kawabuchi is a former football player who is known to have played a huge role in popularising his sport in the 1990s. He is currently the symbolic mayor of the Olympic Village. 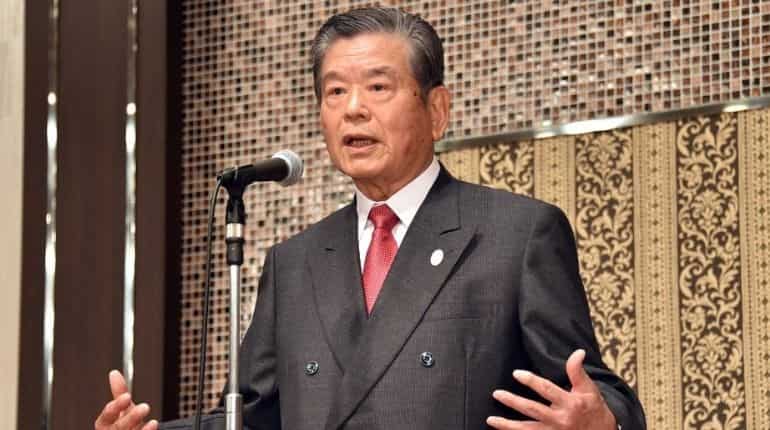 Many politicians and sports stars were quick to condemn Mori's remarks and thousands of volunteers quit from the Games after former Japanese Prime Minister's (Yoshiro Mori) statement.