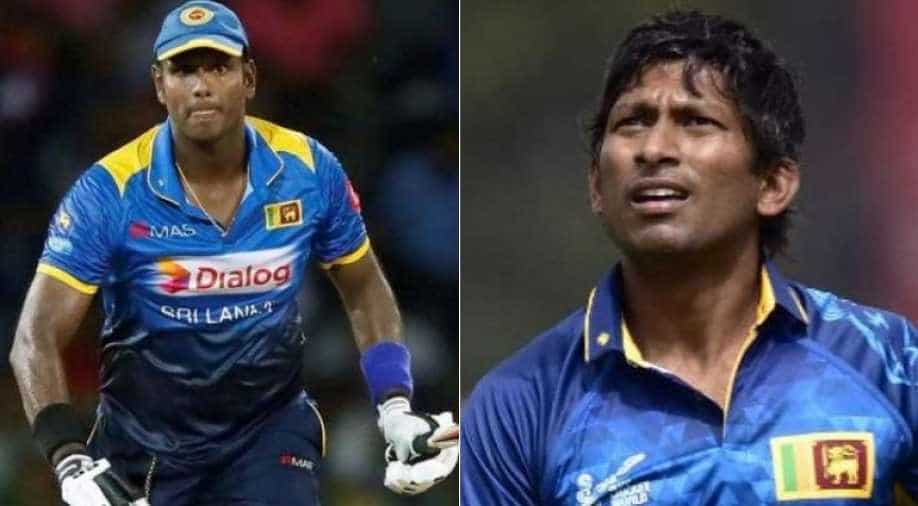 In a surprise move, many of the regulars, including Dinesh Chandimal, Upul Tharanga and Akila Dananjaya were excluded from the squad altogether

Milinda Siriwardana, Jeffrey Vandersay and Jeevan Mendis have made a comeback to the squad. While Siriwardana and Vandersay last played one-day internationals in October 2017, Jeevan Mendis' previous appearance came in the 2015 World Cup match against Afghanistan.

In a surprise move, many of the regulars, including Dinesh Chandimal, Upul Tharanga and Akila Dananjaya were excluded from the squad altogether.  The axe from the selectors came after Sri Lanka's recent tour to South Africa, where they succumbed to a 5-0 defeat in the ODI series.

Kusal Mendis and Oshada Fernando, Sri Lanka's highest run-scorers in that series, have retained their place in the squad.

Another surprise addition is Angelo Matthews. The former captain is one of the most experienced members with 218 ODI appearances to his name. He was dropped from the ODI set-up last year over fitness concerns.

Malinga, who was named skipper for the South Africa tour, was replaced by a by Test captain Dimuth Karunaratne. Dimuth has not played a single ODI since 2015 but has been given the responsibility to lead the side.