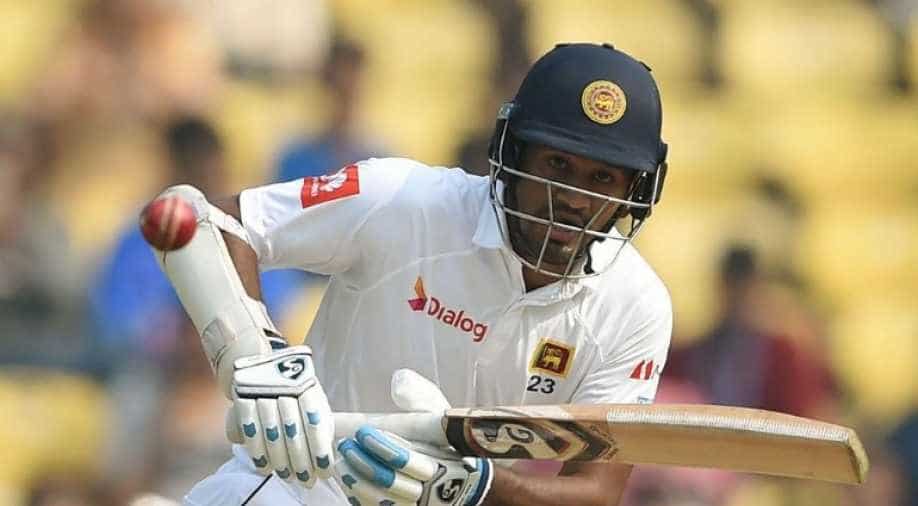 However, the World cup squad will be announced Thursday, SLC said.

In a surprise move, Lasith Malinga Wednesday was sacked as ODI skipper of Sri Lanka Cricket team and Test captain Dimuth Karunaratne will lead the country in the upcoming ICC World cup in England beginning May 30.

However, the World cup squad will be announced Thursday, SLC said.

"Karunaratne's appointment was ratified by the Minister of Telecommunications, Foreign Employment and Sports Honorable Harin Fernando," Sri Lanka Cricket said in a release.

He will replace Malinga, who had captained the team during the 0-5 loss to South Africa in the ODI series.

Malinga, who led Sri Lanka to a World T20 trophy in 2014, had personal disagreements with the team management and certain senior players, which also soured his stint as captain.