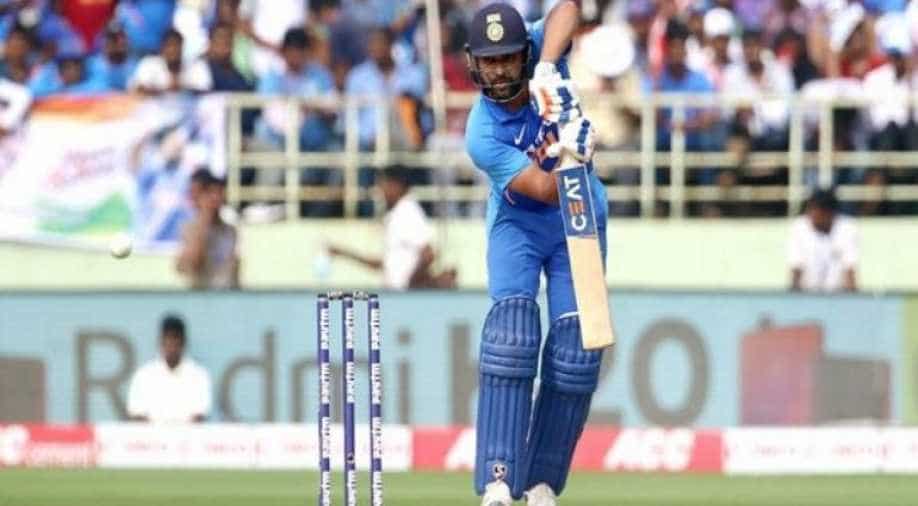 Rohit Sharma on Sunday broke the record for scoring the most number of runs as an opening batsman in a calendar year.

He achieved the feat against West Indies in the third ODI of the three-match series at Barabati Stadium in Cuttack, Odisha.

Prior to the match, Rohit just needed nine runs to break the record, and the batsman managed it with ease against West Indies.

In the second ODI of the series, Rohit had played a knock of 159 runs. As a result, he became the leading run-scorer in ODIs in 2019.

Earlier this year, Rohit had scored five centuries in the ICC Men's Cricket World Cup. As a result, he became the first batsman to record five 100 plus scores in a single edition of the tournament.

In today's match, West Indies set a target of 316 runs in front of India. Nicholas Pooran and Kieron Pollard played knocks of 89 and 74* respectively. India won the third ODI on Sunday, clinching the series by 2-1.