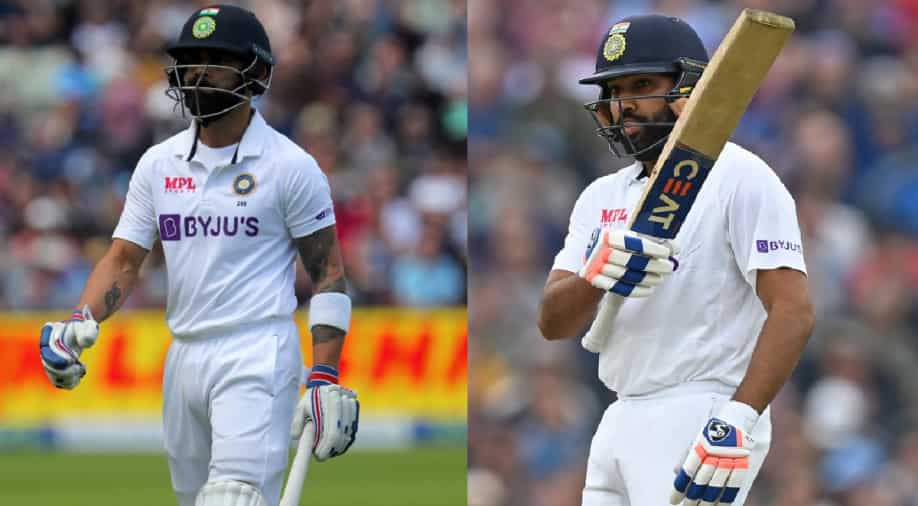 Team India were in a spot of bother on Day 1 of the ongoing rescheduled fifth Test against England at Edgbaston in Birmingham on Friday (July 01) after losing half their side for 98 runs inside just 28 overs. However, Rishabh Pant and Ravindra Jadeja turned out to be the saviours for the visitors with a brilliant partnership of 222 runs for the sixth wicket to help India bounce back from a poor start.

Pant was the stand-out performer with the bat for India on Day 1 as he continued his exploits in the whites. The left-hand dasher, who is known for his attacking approach irrespective of the format, slammed the England bowlers to all parts of the ground en route to a stunning knock of 146 runs off 111 balls.

Pant went after the England bowlers right from the start of his innings despite India being under pressure. He notched up his century off just 89 balls to slam the fastest hundred by an Indian wicket-keeper batter in Tests. His 146-run-knock was laced with 20 fours and 4 sixes. While he was sent back by Joe Root on 146, Jadeja remained unbeaten on 83 to help India post 338/7 on Day 1.

Following the conclusion of the day's play, former India cricketer Wasim Jaffer labelled Pant as India's best Test batsman at present. During a discussion on ESPN Cricinfo, Jaffer was asked if he believes Pant is currently India's best batter in the longest format. The former India batter had a firm response.

"Yes definitely. The way he has played some knocks of late, you can definitely call him India's best Test batter at the moment," he said.

Also Read: 'In a league of his own': Sachin, Sehwag hail Pant after magnificent ton in 5th Test against England

Jaffer also went on to explain how Pant's knock and his 222-run stand with Jadeja has put India ahead in the all-important fifth Test against England. Jaffer said the knock will go down as one of Pant's greatest if India go on to win the game and clinch the series 3-1.

"Yes. Not only his knock but also the partnership with Ravindra Jadeja was incredible. If India wins this Test, I think it will be one of Pant's best Test innings," said Jaffer.

"Especially in conditions like England, where you know the bowler is bowling well, then it becomes important to disturb his (bowler’s) line and length. I keep trying that I do not play in the same manner so that the bowler gets mentally disturbed," he added.

India will look to go close to the 400-run mark on Day 2 to ensure they have a strong total on the board for England to chase in their first innings. The Indian bowlers, on the other hand, will be hopeful of bundling out the hosts quickly. If India manage to draw or win the Edgbaston Test, it will be their first series victory in England since 2007.