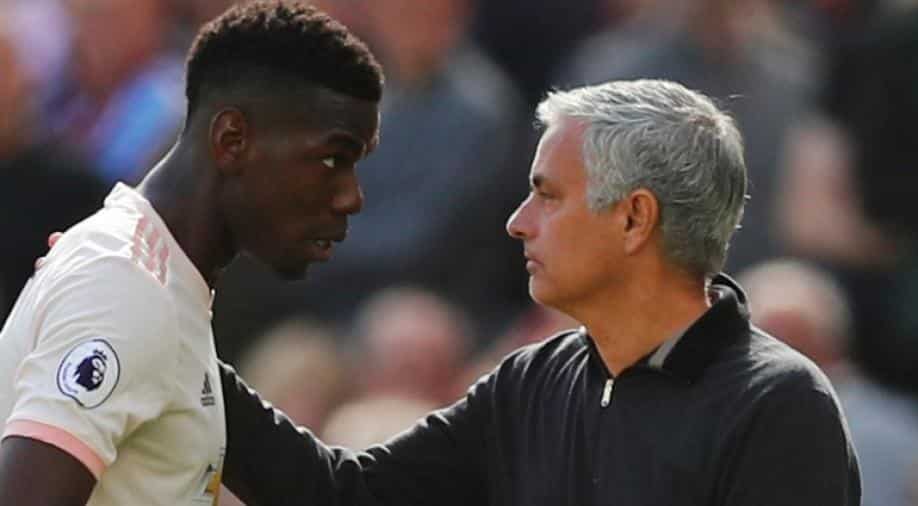 However, compatriot Saha, who played for the club between 2004-08, said the 25-year-old should keep his thoughts private.

"I think he (Pogba) has done it on purpose, and I don't think that is right," Saha said.

"It's the wrong communication, it puts pressure on the manager... with those talks you should do it in the dressing room with your manager.

"You know that people will question about it, so don't do it. This is my opinion and I would have said that to him, I would say 'no, that's not something to say because you are not the manager.'"

Earlier in the day, Wayne Rooney called on United players to stand up and be counted, saying manager Jose is an easy target for the club's troubles.