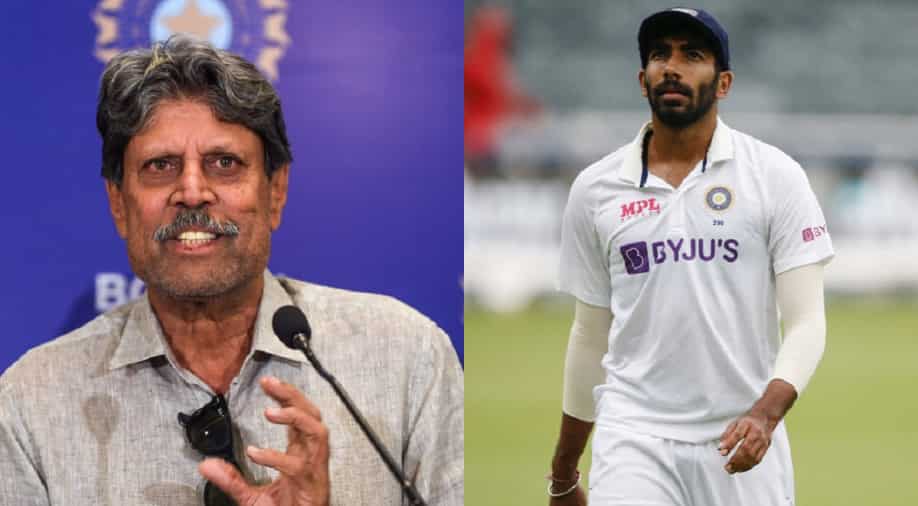 Indian pacer Jasprit Bumrah might be asked to lead the side in the absence of regular skipper Rohit Sharma, who tested positive for COVID-19 in England on Sunday (June 26).

India were dealt with a huge blow on Sunday (June 26) as captain Rohit Sharma tested positive for COVID-19 ahead of the team's rescheduled fifth Test against England in Edgbaston. The one-off fifth Test between the two sides is scheduled to get underway on July 01 and Rohit might not be able to recover fully in time for the crucial encounter leaving India with a massive headache to choose his replacement as captain of the side.

Rohit tested positive for COVID-19 on Sunday after a Rapid Antigen Test (RAT) amid the ongoing 4-day warm-up match between India and Leicestershire. He had come out to bat in India's first innings of the practice match and scored 25 runs off 47 balls and didn't turn up to bat in the second innings.

He will no longer feature on Day 4 of the warm-up match between the two sides and now faces a race with time in order to recover fully for the 5th Test against England. If he fails to make the cut, India will have to look for a captaincy replacement within their current squad.

While KL Rahul, India's designated vice-captain is not a part of the tour due to an injury, former captain Virat Kohli remains one of the favourites to lead the team in Rohit's absence. In fact, it was under Kohli's captaincy that India had taken a 2-1 lead in the five-match series against England last year before the final game was postponed due to COVID-19.

However, if Kohli refuses to lead the team, ace fast bowler Jasprit Bumrah is likely to be handed over the captaincy baton for the all-important match. Bumrah is India's vice-captain for the England Test in Rahul's absence and might be asked to lead the team against the hosts.

If Bumrah gets to lead the Indian team in the one-off Test against England on the ongoing tour, he will become only the first fast bowler since the legendary Kapil Dev to captain the side. No fast bowler has captained India across any format of the game since Kapil, who last led India in March 1987.

Bumrah was earlier India's vice-captain for the three-match ODI series between India and South Africa earlier this year where Rahul had led the team. The premier fast bowler is already a part of India's leadership group and might get a chance to lead the team against England this time around.