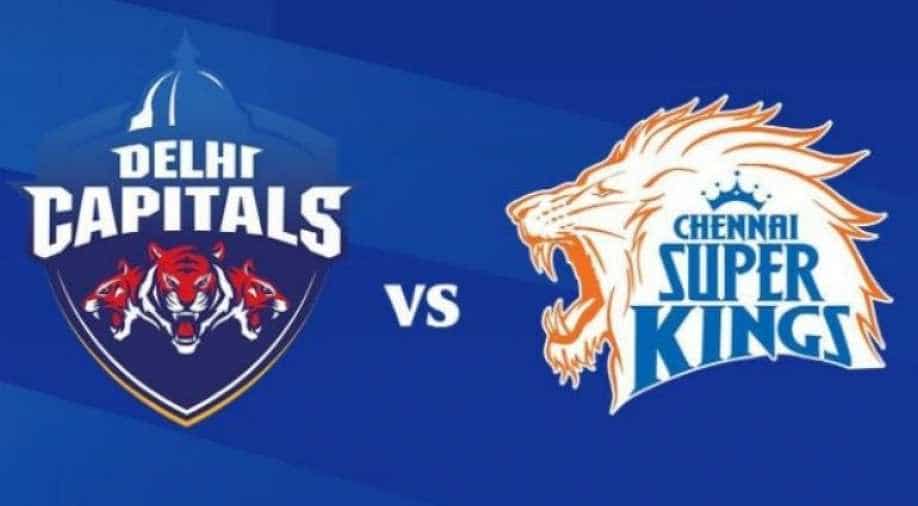 In the previous encounter against CSK, Capitals won the match by 44 runs.

Delhi Capitals will take on Chennai Super Kings in the 34th match of Indian Premier League on Saturday. The match will be held on Sharjah Cricket Stadium, which means it will be a high scoring fixture.

Delhi Capitals have had a dream start in this IPL they have won six games out of eight and sit comfortably on the second spot (behind Mumbai Indians). In the previous encounter against CSK, Capitals won the match by 44 runs. This is their chance to make it 2-0 this season.

Chennai Super Kings, on the other hand, had a terrible start to this year's IPL but have managed to win some crucial games to keep them in the tournament. CSK are currently sixth and will be looking to capitalise on the recent win against Sunrisers.

Shaw and Dhawan have been in good form for DC and will be looking forward to giving a good start to Delhi with the bat. Kagiso Rabada has been lethal with his ball and is the current purple cap holder.

Sam Curran for the Chennai Super Kings has been decent with both bat and the ball and will be looking to smash some balls over the fence in Sharjah tonight. MS Dhoni's vintage captaincy was witnessed in the previous match and will be seen at Sharjah too. Watson, Du Plessis and Rayudu will be dangerous to ball to on a ground like Sharjah. Deepak Chahar has dismissed Prithvi Shaw four times in five innings. The only time he didn't manage to do so came earlier in the season when Shaw was Man of the Match.