IPL 2018: Players to watch out for in Punjab vs Mumbai clash 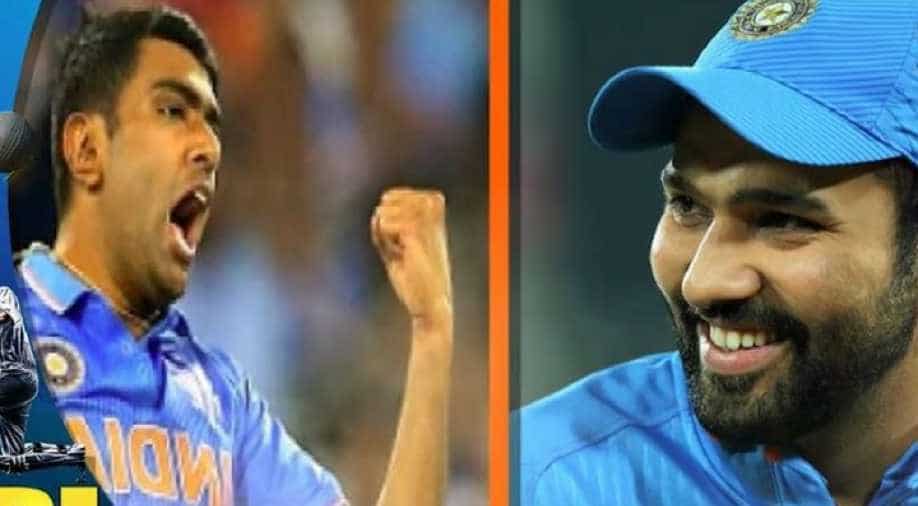 Match preview of Mumbai vs Punjab. Photograph:(Others)
Follow Us

Punjab and Mumbai will face each other at the Wankhede Cricket stadium in Mumbai on May 16.

Mumbai and Punjab could not have had a more contrasting start to their campaign, and yet, here they are on a collision path as the race for playoffs heats up.

1. Suryakumar Yadav -Mumbai's Suryakumar Yadav is an aggressive batsman. In his last match against Rajasthan, he scored 38 runs off 31 balls. He has been a regular member of the side and has scored reasonably well in every season in the ongoing league. Yadav, who has scored 473 runs in the IPL so far, is amongst the performing batsmen for Mumbai's side this season and seventh in line for the orange cap.

2. Hardik Pandya - This young lad encapsulates the charisma of the modern-day Indian cricketer. The Mumbai all-rounder has scored 303 runs and has taken 18 wickets in his 12 innings so far. He stands second in line for the purple cap -- the bowler with the most wickets.

3. Lokesh Rahul -  The 21-year-old wicketkeeper-batsman has scored 558 runs in his 12 games. He stands second on the list of the top run scorer with a highest score of 95 runs this season. Although he scored just 21 runs off 15 balls for Punjab in his previous match against Bangalore, still we expect him to put his best today in the clash against Mumbai.

4. Chris Gayle - An explosive batsman who is known to wield his bat to either make or break a game. The Jamaican cricketer has scored 350 runs in nine games played. He has scored three 50's and a century this season. Renowned as one of the most brutal hitters of the cricket ball ever, he scored only 18 runs off 14 balls against Bangalore.

5. Andrew Tye -  The Punjab bowler is capable of taking wickets at crucial times and can score to bail out the team on different occasions. With 18 wickets in his hand, he owns the 'Purple Cap' and has scored 385 runs in the league so far. One can expect a good bowling performance from the Australian pacer today.

It's an extremely crucial stage for both the teams. It has been a rather lopsided season for Punjab, notching up five wins in their first six games to make a home in the top-half of the points table. For Mumbai, a win on Wednesday, will propel them straight into the fourth slot, courtesy their better net run rate (NRR) which is an advantage over all the other teams in the competition fighting to book a berth in the play-offs.