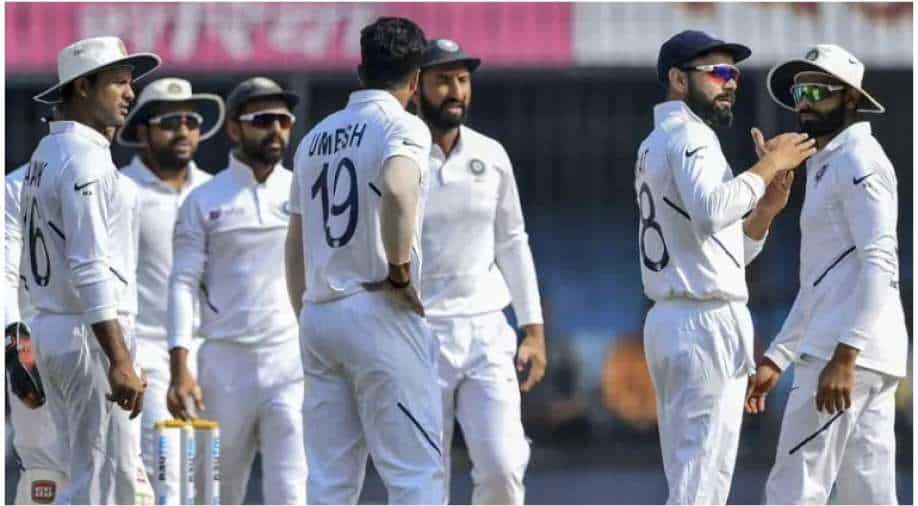 India vs Sri Lanka: The CEO of the Punjab Cricket Association recently revealed that the first Test between the two Asian giants will be played amid empty stands, which will be Virat Kohli's 100th Test and also mark the captaincy debut of Rohit Sharma in the purest format of the game.

India's former captain Virat Kohli is set to play his 100th Test during the two-match series opener between hosts India and Sri Lanka, starting on March 04. The 33-year-old Kohli -- who is on a bio-bubble break at present -- will return to the Indian team setup before the SL Test series opener and gear up for his landmark outing in whites, however, the match will be held behind closed doors.

The CEO of the Punjab Cricket Association recently revealed that the first Test between the two Asian giants will be played amid empty stands, which will also be the captaincy debut of Rohit Sharma in the purest format of the game.

"The first Test between India and Sri Lanka will be played behind closed doors with no spectators allowed," Punjab Cricket Association CEO Deepak Sharma was quoted as saying by news agency ANI.

ALSO READ | Best batsman bats there: With no Pujara, Gavaskar wants star Indian player to take No. 3 spot in Tests

In 99 Tests, Kohli has 7,962 runs at an average of 50.39 along with 27 centuries. He recently stepped down as the Test captain, leading India to 40 wins in 68 encounters. Under him, India won their maiden Test series in Australia, have an unassailable 2-1 lead over England in the incomplete five Tests in mid-2021, dominated at home and played the inaugural WTC final.

The second and final Test will be held at the M Chinnaswammy Stadium, Bengaluru where 50% crowd is expected. Thus, Kohli will miss the chance of playing his 100th Test in his second home (i.e. Bengaluru) and amid crowd presence, unless he misses the Mohali encounter.