Best batsman bats there: With no Pujara, Gavaskar wants star Indian player to take No. 3 spot in Tests 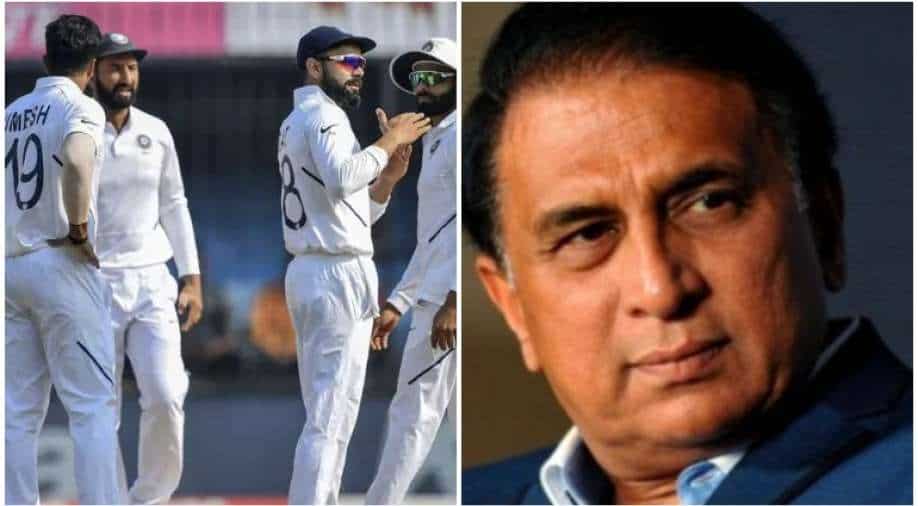 With no Pujara, Gavaskar names star Indian player to take No. 3 spot in Tests Photograph:( Agencies )

With no Cheteshwar Pujara, Hanuma Vihari, Shubman Gill or Shreyas Iyer are expected to take the No. 3 slot in Tests. However, Little Master Sunil Gavaskar wants a star player to take over the important slot.

Team India will start a new era in Tests when they host Sri Lanka in a two-match series, starting on March 04 in Mohali. The forthcoming Tests will see the start of Rohit Sharma's captaincy in whites whereas a lot of youngsters will have the onus with four experienced campaigners dropped.

Recently, the Chetan Sharma-led selection committee dropped as many as four senior players, such as Cheteshwar Pujara, Ajinkya Rahane, Ishant Sharma and wicketkeeper-batter Wriddhiman Saha. With no Pujara, Hanuma Vihari, Shubman Gill or Shreyas Iyer are expected to take the No. 3 slot. However, Little Master Sunil Gavaskar feels former captain Virat Kohli should take over the important slot.

“Ideally, Kohli should go at No.3. Because the best batsman you see...Ricky Ponting goes at 3. Joe Root bats at No.4, but I feel he will be batting at No.3 in West Indies. So the best batsman of the team is batting at No.3. He is capable of tackling the new ball in case there is an early wicket and he has also got the ability to up the tempo of the team has got off to a good start. So Kohli at three would be ideal," said Gavaskar on India Today.

If not Kohli, the cricketer-turned-commentator recommended Vihari's name for No. 3. "Otherwise, you can look at Hanuma Vihari, who has done well in South Africa and showed a lot of courage,” added Gavaskar.

India are currently involved in the three T20Is versus the Islanders. It will be followed by two Tests versus the Asian neighbours, which will get underway on March 04 in Mohali. India's squad for the SL Tests is as follows: