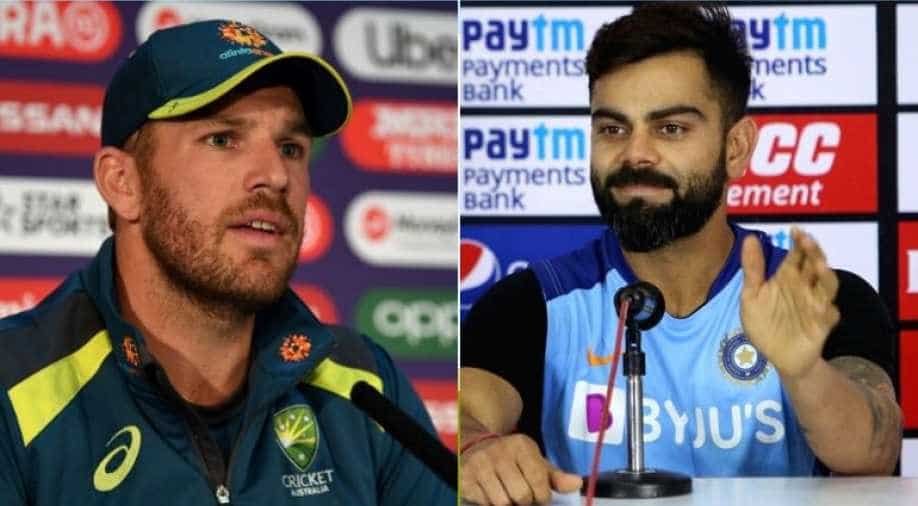 David Warner and Steven Smith's return has galvanised the side, whereas Marus Labu-Shane has been given the chance to continue his incredible red-ball form in the short format.

Team India's biggest test of the home season begins today, as they lock horns with Australia in the first ODI amongst the 3 match series in Mumbai.

The Aussies are playing the 50 over ODI matches for the first time, since their exit from the world cup semi-final. Aussies' one-day squad was a part of the dominant home season which featured test and T20 series win over Sri Lanka, Pakistan and New Zealand. They have however made changes to the side that stunned India 2-3 in the last match, as a result, their resurgence began at the world stage.

David Warner and Steven Smith's return has galvanised the side, whereas Marus Labu-Shane has been given the chance to continue his incredible red-ball form in the short format.

India made its biggest decision that this series will be a personnel choice at the top of the order. Shikhar Dhawan and KL Rahul were believed to be opening slots with Rohit Sharma.

But captain Virat Kohli sprung a surprise on the eve of the match by suggesting all three could play and he could slip down to number 4.

BCCI player of the year Jasprit Bumrah and Mohd Shami lead a formidable pace attack that contains Navdeep Saini and Shardul Thakur in support. While Yuzvendra Chahal, Kuldeep Yadav, and Ravindra Jadeja will be vying for two slots in the starting eleven.