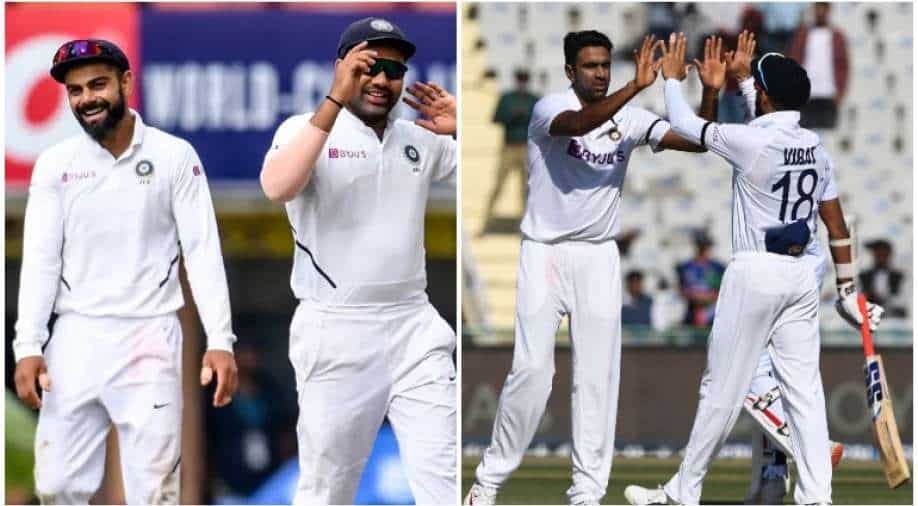 India will also hope for another flawless performance, in the series decider, to keep up with other top contenders in the race for the WTC final spot in the ongoing second cycle.

Rohit Sharma-led Team India was clinical in the Test series opener versus Sri Lanka, in Mohali, to register a massive win, by an innings and 222 runs. With this, India gained an unassailable 1-0 lead in the two-match series and will now go for the kill in the final Test, which gets underway on March 12 at M Chinnaswamy Stadium, Bengaluru.

Ahead of the second and final Test, which will be a pink-ball contest, Rohit Sharma and off-spinner R Ashwin have a few milestones in sight. For the unversed, former skipper Virat Kohli is India's leading run-getter in day-night encounters in whites. Kohli has 241 runs in 3 Tests, including a ton (which remains his last triple-figure knock at the highest level), whereas his predecessor Rohit is at the second spot. Hitman is 129 runs behind (112) and, thus, will hope for a big score to surpass Kohli, unless the latter also manages a daddy hundred.

Coming to Ashwin, the 35-year-old offie scripted history by surpassing Kapil Dev's wicket-tally (434) during the Mohali Test. He is now India's second-highest wicket-taker (436) and is on the verge of going past Dale Steyn's tally (439) in the overall list to take the eighth spot. Muttiah Muralitharan (800), Shane Warne (708), and Anil Kumble (619) occupy the top-three spots.

In addition, Ashwin is eyeing to surpass Kumble's elusive record at home. Among Indians, Kumble has registered most five-fers at home (25) whereas Ashwin has 24 fifers and one away from equalling the former spinner.

India will also hope for another flawless performance to keep up with other top contenders in the race for the WTC final spot in the ongoing second cycle.