If I was scared of short balls, I wouldn’t have scored fifty in Lord's Test vs England: Md Shami slams critics 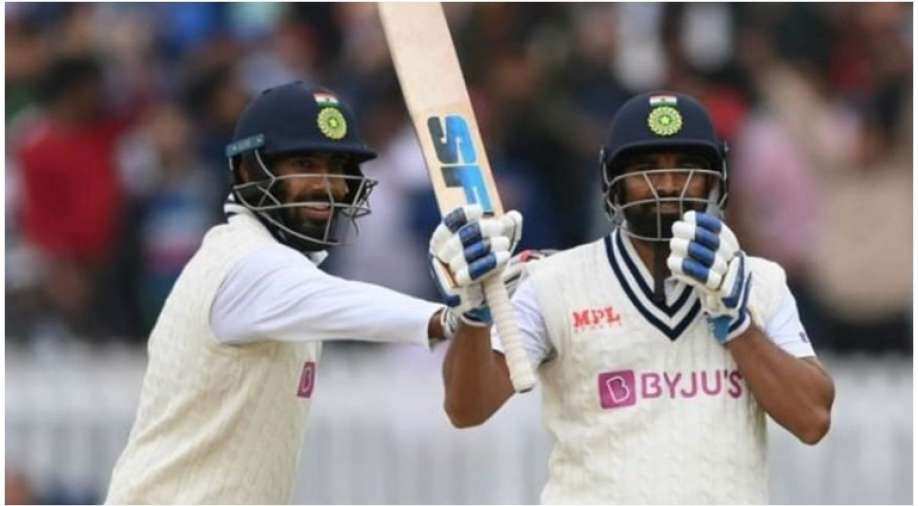 "If I was scared of short balls, wouldn’t have scored fifty in Lord's Test" Photograph:( AFP )

Md Shami reflected back on his vital knock in the 2021 Lord's Test between India-England and slammed his critics by clarifying that he is scared of short-pitched deliveries. Here's what he said:

Team India have often struggled to get rid of the opposition's tail and also not managed contributions from the lower-order at regular intervals, especially while playing away Tests. However, things have changed for the good in the past year with the lower-order often bailing the team out of crisis and adding valuable runs to the scoreboard.

During India's 2021 five-match Test series versus England, in the United Kingdom, the then Virat Kohli-led side played a riveting second Test versus Joe Root-led England at Lord's. During the fifth day, the play started with India 181-6, leading the hosts by 154 runs. The overnight batters -- Rishabh Pant and Ishant Sharma -- returned back to the pavillion in a jiffy as it seemed like India will manage to set up a target close to 200, or slightly above it.

Jasprit Bumrah and Mohammed Shami joined together in the middle, with India reeling at 209-8, and stitched an unbeaten 89-run ninth-wicket stand, withstanding the short-ball ploy from the English seamers to take the team total to 298-8 (declare). While Bumrah remained unbeaten on 34, Shami registered a memorable fifty (second in whites) to remain 56 not out. Setting up a competitive 272-run target, India beat England by 151 runs after dismissing them for a paltry 124 in the final session of the match.

Recently, during an interview with India.com, Shami reflected back on his vital knock in the Lord's Test and slammed his critics saying that he is scared of short-pitched deliveries. "Let me tell you something. I was never scared of the short ball as many people thought it to be. I have always enjoyed my batting and I do try to contribute as much as possible with the bat and help the team. If I was scared of the short ball, I wouldn’t have scored that half-century at Lord’s. So I don’t think much about it,” the 31-year-old concluded.

Shami, who has an ODI World Cup hat-trick up his sleeves and remains a regular in India's Test line-up, has been rested for the India-West Indies white-ball series at home, which gets underway on February 6.

The experienced pacer had a good run in the India-South Africa Tests, early this year, returning with 14 wickets (most among Indians). He wasn't part of the three ODIs, which KL Rahul & Co. lost 3-0.