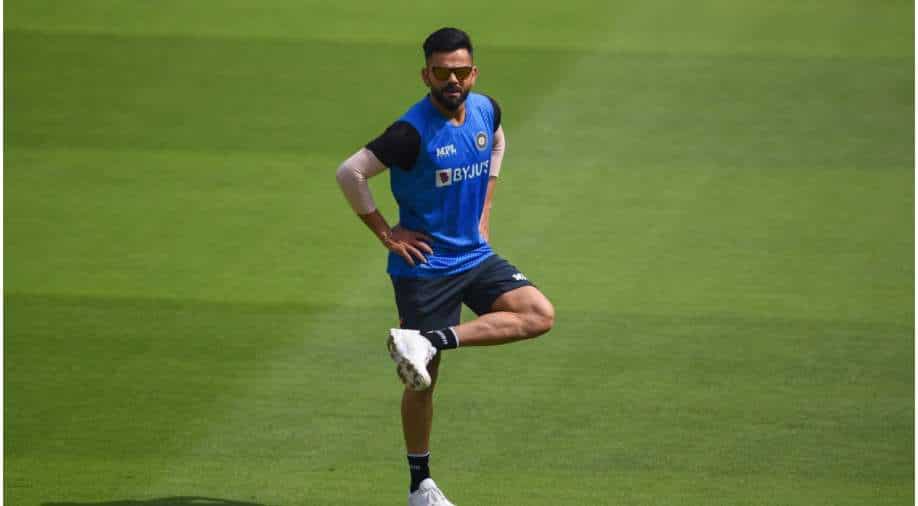 While a lot has been said and written about Virat Kohli's form in IPL 2022, the 33-year-old recently opened up on the prospect of taking a breather and revealed his future goals for the national side.

Virat Kohli remains the talk of the cricketing fraternity despite his dismal run in IPL 2022. So far, the former Royal Challengers Bangalore (RCB) captain has amassed only 236 runs at an average of 19.67 and a poor strike rate of 113.46 with a solitary fifty under his belt.

While a lot has been said and written about Kohli and how he should take a break in order to rediscover his form and comeback motivated as ever for Team India, the 33-year-old recently opened up on the prospect of taking a breather from cricket and spoke about his goals for the national side.

"I know how motivated I will be when the scores start coming," Kohli told Star Sports. "I want to win India the Asia Cup and the T20 World Cup; that's the motivation."

"I have to move forward maintaining a balance, get some rest, some rejuvenation, once I'm in the mindset then there's no looking back and... it's great fun. My main aim is to help India win the Asia Cup and the World Cup and for that I am ready to do anything for the team," he told former Indian spinner Harbhajan Singh in a chat for Star Sports.

While Ravi Shastri, Kevin Pietersen and many others have called for Kohli to take a break from the cricketing activities, the latter opened up in this regard and said, "It's not a lot of people who mentioned it. There is one person precisely who has mentioned it which is Ravi bhai and that's because he has seen from close quarters over the last six-seven years the reality of the situation that I have been in."

"The amount of cricket that I have played and the ups and downs and the toll that it takes on you to play three formats of the game plus the IPL for 10-11 years non-stop with the seven years of captaincy in between," he opined.

"It is definitely a thing that one needs to consider because you don't want to do something which you are not a part of 100% and I have always believed in that in my life. So, to take a break and when to take a break is obviously something that I need to take a call on, but it is only a healthy decision for anyone to take some time off and just rejuvenate yourself mentally and physically.

"Not so much physically because physical fitness you keep up with through the course of playing cricket all the time, but it is a mental kind of reset that you need, and you want to be excited for what you are doing. You don't want to feel like you have been forcing yourself into any situation," Kohli added.

With India's T20I squad to be announced for the forthcoming South Africa series, from June 09, it seems Kohli will get a break and will likely return to action for the fifth and final Test versus England, in early July.