'Have to work on our mental strength,' says skipper Harmanpreet Kaur 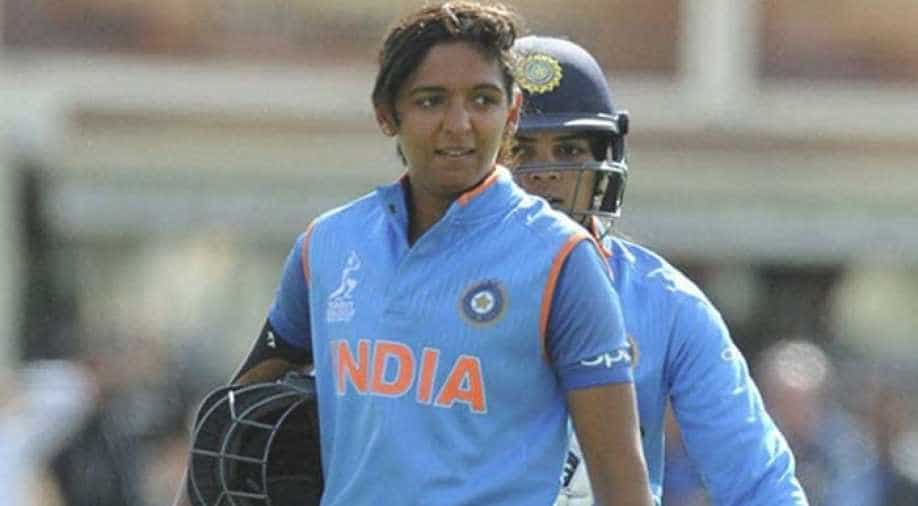 'One game doesn't decide whether we are a good team or a bad team,' says Harmanpreet Kaur.

Harmanpreet Kaur-led India lost to England in the semi-final of Women's World T20 2018 at Antigua's Sir Vivian Richards Stadium. While she said that team India has to work on their "mental strength".

Dominant England outclassed India in both the innings as they thrash 'Women in Blue' to register an easy eight-wicket stunning victory.

After losing the game, Kaur interacted with media, she said, "We have learned a lot over the course of the tournament. It was not an easy total to chase."

India's spirited campaign in the ICC #WT20 comes to an end. England win the 2nd semi-final by 8 wickets and they will meet Australia in the final.

India decided to leave their senior most player Mithali Raj, a move that will certainly be questioned, after the loss. Reflecting on the same, Kaur said, "Whatever we decided, it was for the team (on resting Mithali Raj). Sometimes it works, sometimes it doesn't."

"One game doesn't decide whether we are a good team or a bad team."

"We have a very young team and it was a learning curve for us. I'm really proud of all the girls. We will do well in upcoming tournaments."

"Our bowlers bowled quite well, and we did well to stretch the match till the 18th over. We still have to work on our mental strength - learning to play under pressure will be a key thing to learn for us," she added.

Kaur praised the England team, she said, "They read the wicket really well and bowled accordingly. The credit goes to them."