Have the Summer Olympics ever been cancelled? A look back at history as dark clouds hover over 2020 Tokyo Games 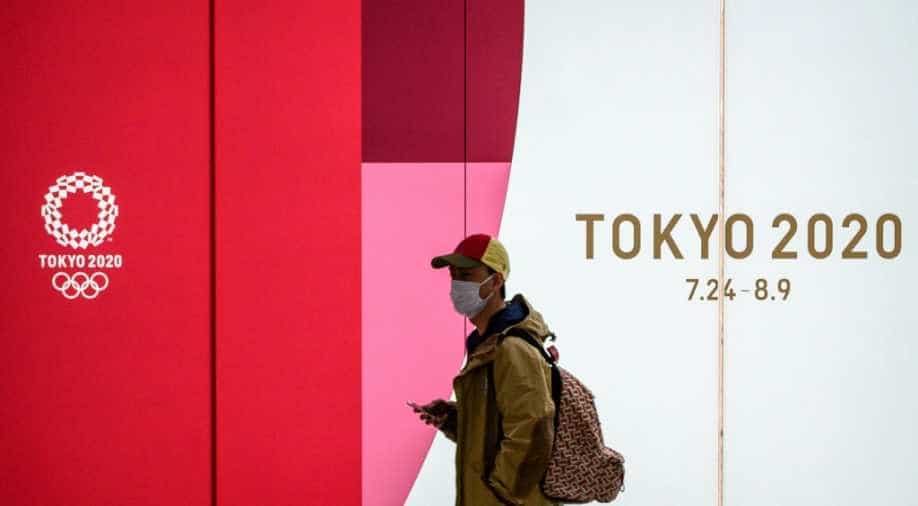 The pressure is mounting on the International Olympic Committee (IOC) to postpone the 2020 Tokyo Olympics given the havoc caused by the COVID-19 pandemic. While Canada and Australia have already warned the IOC that they will be not sending their athletes to the Games, Hugh Robertson, the head of the British Olympic Association, has also said: "If the virus continues as predicted by the Government, I don't think there is any way we can send a team."

On Monday, a highly influential member of IOC, Richard Pound had said that the postponement of the 2020 Tokyo Olympics has been decided and an official announcement could be made soon.

“On the basis of the information, the IOC has, the postponement has been decided. The parameters going forward have not been determined, but the Games are not going to start on July 24, that much I know,” Pound told a leading American daily while adding, “it will come in stages. We will postpone this and begin to deal with all the ramifications of moving this, which are immense.”

ALSO READ: Tokyo Olympics 2020 to be postponed by a year due to COVID-19 pandemic 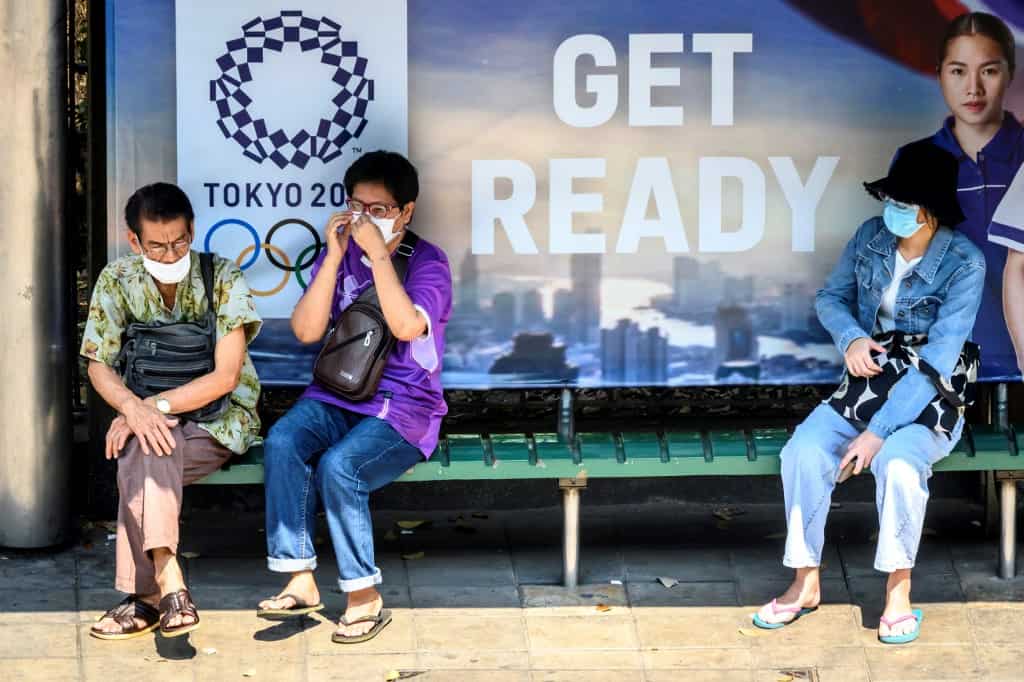 What led to the cancellation of the Summer Olympics in past?

The first cancellation of Summer Olympics happened in 1916, which were scheduled to be hosted by Berlin. The Games had to be cancelled due to World War I and Berlin had to wait for another 20 years to host the quadrennial event again.

In 2016 Rio Olympics, there were major concerns surrounding the outbreak of mosquito-borne ‘Zika’ virus but the Games were held as per the schedule. However, some of the athletes had decided to boycott the Games.

While the current scenario due to the deadly COVID-19 is not at all ideal for 2020 Tokyo Olympics to go ahead as planned, an official verdict on the quadrennial event is expected soon from the International Olympic Association (IOC).