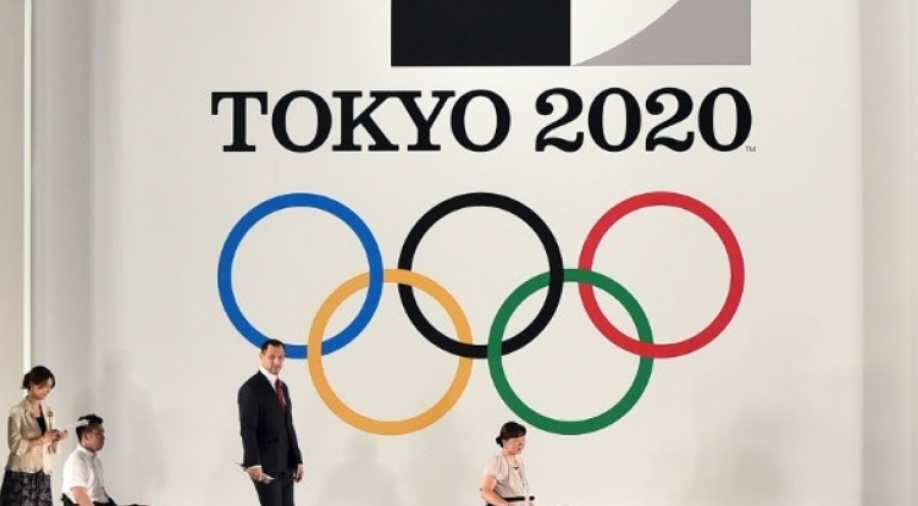 A highly influential member of the International Olympic Committee (IOC), Richard Pound, has confirmed that the 2020 Tokyo Olympics are set to be postponed by a year due to the COVID-19 pandemic.

A highly influential member of the International Olympic Committee (IOC) has confirmed that the 2020 Tokyo Olympics are set to be postponed by a year due to the COVID-19 pandemic with at least 341,000 people being tested positive worldwide.

Earlier on Sunday, the IOC had admitted that they were looking at possible scenarios including postponement and that a final decision would be taken by April 20. However, with Canada and Australia forcing IOC’s hand by categorically refusing to send teams to the Olympics if they were held on July as per schedule.

Furthermore, the British Olympics Committee too indicated that it would withdraw from the Games if the coronavirus pandemic did not die down.
IOC member Richard Pound is the senior-most IOC member and was the first to raise doubts over the Games a month ago. Now, he has said that the IOC has decided to postponed the quadrennial event to July 2021 and that was the only feasible option left with the global sporting calendar decimated. Pound admits the ramifications and logistical challenges of moving the Olympics will be huge.

"We will postpone this"

“On the basis of the information, the IOC has, the postponement has been decided,” Pound said in a phone interview. “The parameters going forward have not been determined, but the Games are not going to start on July 24, that much I know,” Pound told a leading American daily.

“It will come in stages,” Pound said while adding, “we will postpone this and begin to deal with all the ramifications of moving this, which are immense.”

The IOC is dealing with the ramifications and logistical challenges of postponing Games for the first time since the Second World War and a formal announcement is expected in a few days.

Even the World Athletics president Lord Sebastian Coe had urged the IOC for a 12-month postponement of the Tokyo Games.

ALSO READ: IOC has sought update on health and preparations of Olympic-bound athletes this week: Batra

“No-one wants to see the Olympic Games postponed but as I have said publicly, we cannot hold the event at all costs, certainly not at the cost of athlete safety, and a decision on the Olympic Games must become very obvious very quickly. I believe that time has come and we owe it to our athletes to give them respite where we can," Coe said.

However, IOC’s final take, officially, still remains that it will talk to all stakeholders and announce a final decision by April 20. The Olympics have never been postponed since the end of the Second World War.

Exclusive: Anjum Moudgil opens up on Olympics postponement, life in lockdown, love for painting and much more