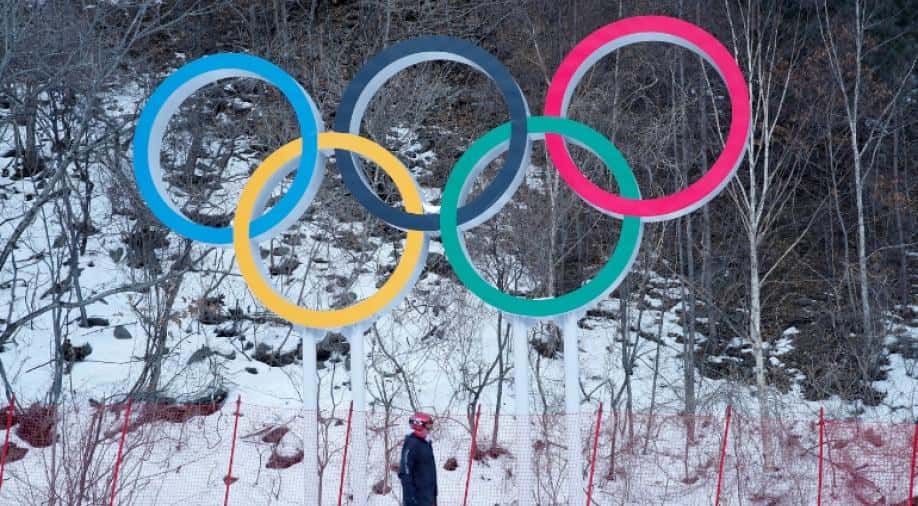 Thomas Bach and the IOC should not be criticised for procrastination over the Tokyo Olympics as re-organising them is "mind-bogglingly complex", the movement's former head of marketing Michael Payne told AFP.

Thomas Bach and the IOC should not be criticised for procrastination over the Tokyo Olympics as re-organising them is "mind-bogglingly complex", the movement's former head of marketing Michael Payne told AFP.

Payne, who in nearly two decades at the International Olympic Committee was widely credited with transforming its brand and finances through sponsorship, said Monday the IOC could have unilaterally cancelled the Games because of the coronavirus pandemic.

However, Payne believes that was never an option given Bach's experience as a sportsman of missing out on the 1980 Moscow Olympics due to the boycott by Western nations in response to the Soviet invasion of Afghanistan.

Payne said behind the scenes the IOC have been moving towards a postponement for a while.

"It is mind-bogglingly complex to make a sudden change after seven years of preparation for the biggest sporting event in the world," he told AFP in a phone interview.

"The IOC have been with increasing urgency looking to fall back on Plan B. The IOC remit allows them legally to cancel the Games unilaterally.

"Cancelling the Games though is not an option so to postpone the Games, you have to have your delivery partner (Japan) on board."

Payne said Japan would take its time to decide as until recently the local organisers had been enthusiastic about maintaining the Games in their scheduled slot.

"The Japanese have been holding out in the hope it might still be possible to hold the Games in July," he said.

"The cost to the Japanese of postponing them is loss of face and political capital to (Japanese Prime Minister Shinzo) Abe as this is very much his project.

"In the last few days Japan have been very up for them to go ahead but the problem is the rest of the world cannot get there."