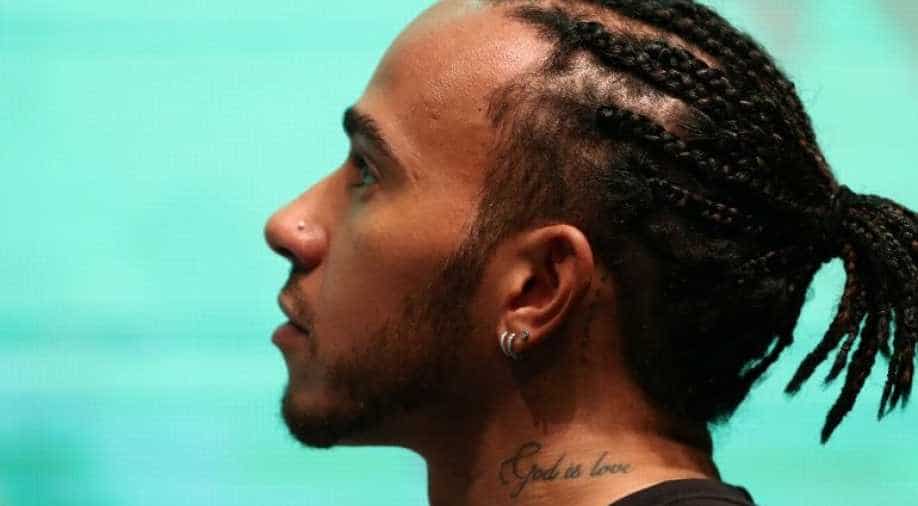 The Formula One season has been on halt since last December due to COVID outbreak but the season is set to commence with Austria followed by Silverstone in July.

Formula One driver Lewis Hamilton has said that the offer of British Grand Prix without spectators leaves him "empty", but the racer is ready to begin the season after waiting for months as the coronavirus pandemic stalled the season.

The Formula One season has been on halt since last December due to COVID outbreak but the season is set to commence with Austria followed by Silverstone in July.

The six-time World Champion driver said: "It gave me a really empty feeling because the fans really make that race."

"Around the world, the more fans there the more atmosphere you have, that's why you have places like Silverstone and Monza. So it's going to be very empty.

"For us, it's going to be like a test day, probably even worse than a test day in the sense that at a test day there's not a huge amount of people in Barcelona that come to watch but there are still some."

Lewis has houses in Monaco and United States, and had a busy life-style and keeps travelling but the pandemic has forced Hamilton to stay at one place.

"I'm great. This is the first time that I can remember that I've been in one place for six weeks," he said.

"I'm excited to get back in, I really do miss it. This has been almost a blessing on one side because it gives you more appreciation for the things that you love and do.

"This has given me more energy and inspiration and determination to keep delivering and keep working with this great team."

He also is learning new languages during the time spent during quarantine: "I've always wanted to learn a language and I still don't know any other languages. It's embarrassing I feel when people ask," he said. "I aced French at school, it was the only thing I aced.

"When I do things I just do it to the extreme so I sit down and do it in two hours basically," Hamilton added. "I just do one week a day."