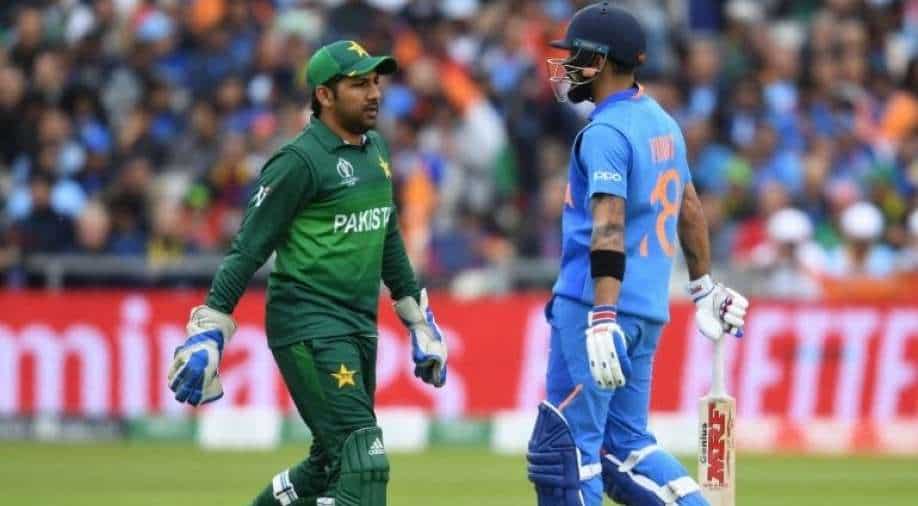 The India-Pakistan rivalry remains one-of-the-most-talked-about in the gentlemen's game and among the cricketing fans. Ahead of their T20 WC face-off, John Buchanan opined on Indo-Pak high-intense rivalry.

India have locked horns with Pakistan in both sides' tournament-opener in the 2021 T20 World Cup, on Sunday (October 24), being held in the UAE. As Babar Azam-led Pakistan won the toss and opted to bowl first at the Dubai International Cricket Stadium, Dubai on Sunday (October 24), two-time World Cup-winning former Aussie coach John Buchanan opined on Indo-Pak cricketing rivalry.

Buchanan told WION exclusively, "Nothing bigger than emotion, feeling, the noise... absolute passion for the game in both the nations." The rivalry remains one-of-the-most-talked-about in the gentlemen's game and among the cricketing fans, due to the rich history between the two neighbouring countries since time immemorial.

India are facing Pakistan in any format after a gap of over two years. The last time both teams met was during the 2019 ODI World Cup when Kohli & Co. thrashed the Men in Green by 89 runs (DLS method). On the other hand, India and Pakistan's last face-off in the T20Is was during the 2016 edition of the WC, when India beat Pakistan by 6 wickets in Kolkata.

At the coin toss, Kohli told the broadcasters, "We are pretty happy with setting the target. We would have bowled first too, but the toss is not in your control. We are pretty balanced with our squad and you need to be prepared for it. We need to stay as professional as possible. We need to stay focussed on the processes. Everyone watches it closely all over the world. We can use that as a motivation, but we need to ensure we don't get too emotional and need to just stay professional.

ALSO READ | T20 World Cup, IND vs PAK live streaming: When and where to watch India vs Pakistan match?

Will Pakistan turn the tables on India? Or will India continue their unbeaten streak versus the arch-rivals Pakistan in World Cups (both ODIs and T20Is). The Men in Blue currently lead Pakistan 12-0 in WC history.