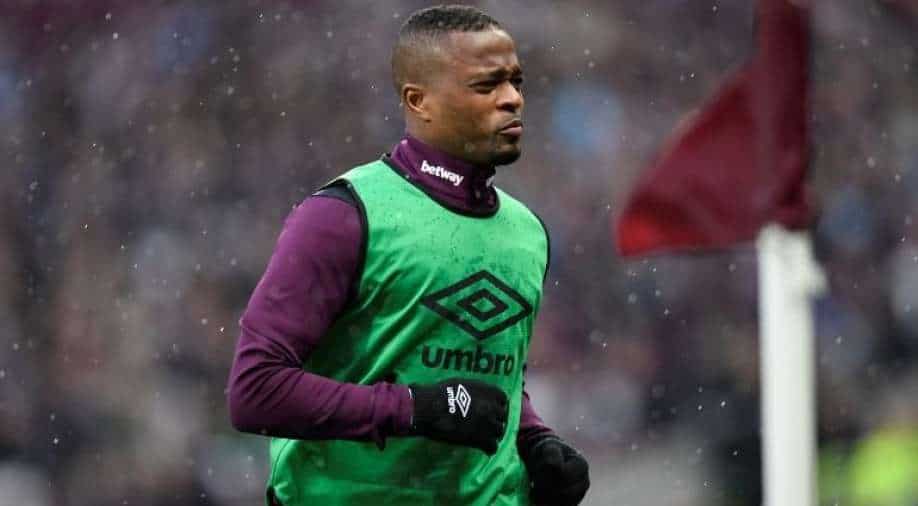 Former Manchester United defender Patrice Evra has alleged that he was sexually abused by a teacher when he was 13 years old. In his upcoming autobiography, 'I Love This Game', Evra has detailed the harrowing experience and also spoke about it during an interview with The Times newspaper on Friday.

An extract from his new book read: " The teacher, believing I'd gone to sleep, would put his hands under my bedcover and try to touch me. I knew what he was doing was wrong, so I tried to push him away and punch him... There were no words spoken in the dark, but he was touching himself and getting sexually excited by what was happening."

The 40-year-old defender said in the interview that while it was difficult to speak about the abuse in an interview, it was even more challenging to break it to his mother, who was told about the incidents only two weeks ago.

In the interview to The Times, Evra said, "The first thing my mum says is, "if you don't sue him, I'll sue him. If he's still alive, I'm going to kill him." There is a lot of rage. I know my mum and people from my family will do research and see if they can sue. But I buried this thing so deep I didn't think about [prosecution]."

Evra added that his mother had encouraged him to sue the perpetrator as he hadn't thought about formally pressing charges.

Evra also revealed how his fiancee Margaux Alexandra helped him and enabled him to be more open about his past experiences. He said, "I met a new woman and emotionally I am more open. She is my best friend, my soulmate, even my psychologist, she is an angel."

"Living with that was one of my biggest regrets because I could have helped so many people. I've had enough of this toxic masculinity. For my father, crying was weak, but crying is not being weak," he added.

Evra joined United in 2006, winning five Premier League titles and the Champions League. He later played for Juventus, Olympique de Marseille and West Ham United before retiring from the sport in July 2019.

The book 'I Love This Game' by Patrice Evra will be out on October 28.