Erling Haaland out for 'several weeks' with hip flexor injury 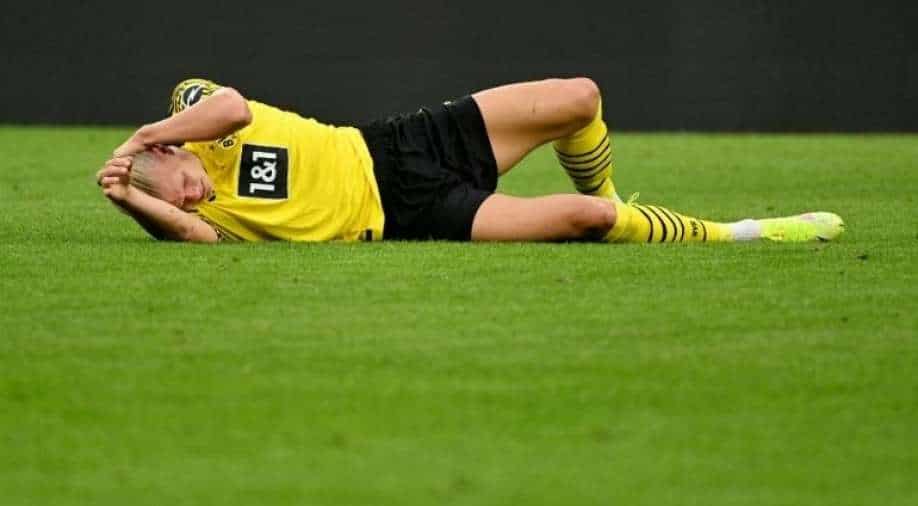 21-year-old Borussia Dortmund striker Erling Haaland will not be available for his side for a few weeks because of hip flexor injury.

The 21-year-old Norwegian played the entire match as Dortmund went down 4-0 to Ajax in the Champions league on Wednesday.

"Time to focus on my injury. I will be back stronger," tweeted Haaland alongside a photo of himself clapping the public.

Time to focus on my recovery. I’ll be back stronger! 🔜💪🏻 pic.twitter.com/G5Ez5bohTv

Haaland's absence is a blow for Dortmund, currently second in the Bundesliga, one point off leaders Bayern Munich.

The Norwegian has already scored nine goals this season, sitting atop the league's goal-scoring charts alongside Bayern rival Robert Lewandowski.