CSK will still go forward in IPL 2020 without me or Suresh : Harbhajan Singh 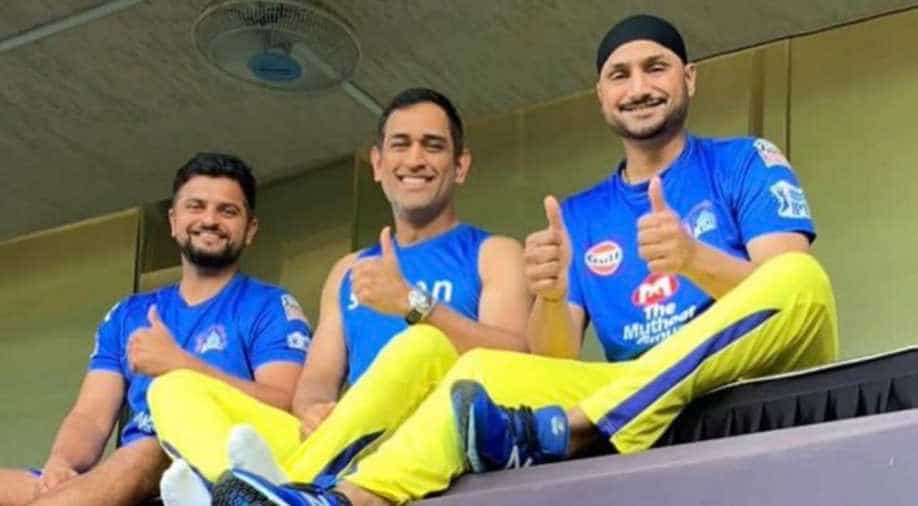 During the interview, Harbhajan also clarified that his wife Geeta Basra and daughter needed him to be with them rather than being on the field.

Chennai Super Kings on Saturday will be clashing against defending champions Mumbai Indians in the opening game of the Indian Premier League (IPL).

Also read: MI vs CSK, IPL 2020 Preview: MS Dhoni returns but will it be sufficient?

However, CSK faced quite some setbacks before the opening match and one of them was their star batsman Suresh Raina and spinner Harbhajan Singh pulled out of the tournament citing personal reasons. The Chennai-based team has not yet announced their replacements. But, Harbhajan Singh feels that these setbacks will not affect CSK's performance in this tournament.

"CSK is one of those sides which has a lot of experience. Yes, they don’t have Harbhajan Singh, they don’t have Suresh Raina, that’s not gonna bother them too much. They have got a wealth of experience of Shane Watson, MS Dhoni, Dwayne Bravo, Ravindra Jadeja. Yes, I am gonna miss playing with CSK this year. I don’t know how much they will miss me. They will still go forward without me or Suresh or no matter whoever," he said while speaking to India Today.

During the interview, Harbhajan also clarified that his wife Geeta Basra and daughter needed him to be with them rather than being on the field.

"I thought it’s important for me to be with the family and spend some time with them rather than being there in the park. I am gonna miss playing but at the same time wishing my team CSK all the very best for the tournament and I am sure they will do what they are known for," Harbhajan Singh further added.