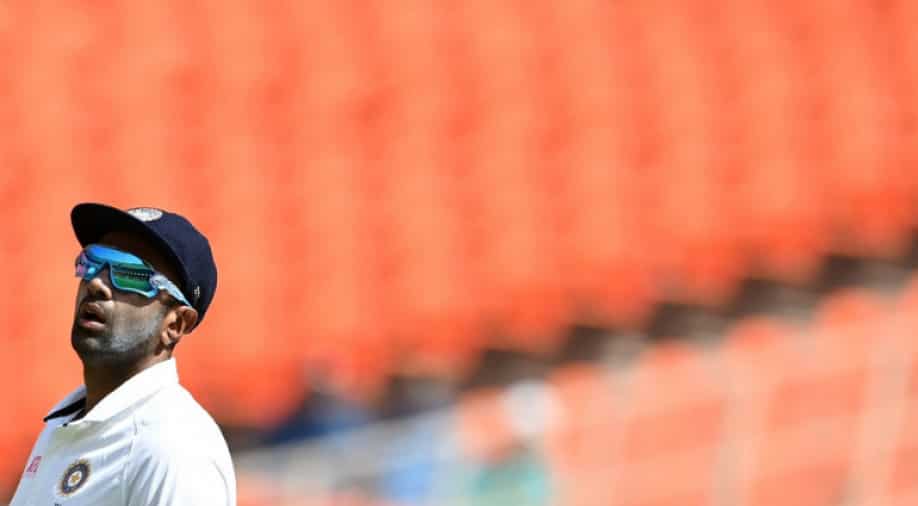 In a video blog on his YouTube channel, Ravichandran Ashwin conceded that the WTC loss was especially frustrating for the Test-trained professionals, who had expressed that it was likened to the World Cup for them. Ravichandran Ashwin said in such manner:

Ravichandran Ashwin has opened up on the 'numbing' experience after losing the debut ICC World Test Championship final to New Zealand in Southampton. The Kiwi side pounded on Team India and dominated the match by 8 wickets to lift the ICC Test mace.

In a video blog on his YouTube channel, Ravichandran Ashwin conceded that the WTC loss was especially frustrating for the Test-trained professionals, who had expressed that it was likened to the World Cup for them. Ravichandran Ashwin said in such manner:

“I felt that the Southampton match would be important to players. It would have been a great moment to win the World Test Championship final for those playing the Test format and ones who missed the World Cup last year. Certain things didn’t go our way. I thought the 6th day would be of no use, but it was useful, and we got a result.”

Complimenting New Zealand for winning the debut WTC, Ravichandran Ashwin said: “They were well-deserved winners. They were in the game throughout, constantly swinging the ball. We gave our best shot. The rub of the green didn’t go our way. England is not an easy place to travel and take wickets or score runs instantly. We had a month’s break after the IPL and didn’t play any games. Not giving excuses, we gave out best sho,t but it didn’t happen, and it was disappointing."

"I was numb after the match finished, thinking about what had occurred. Indeed, even on the last day, I accepted we were in the match. The lbw of Kane Williamson, ball tracker showed the ball was absent. It was unforeseen. Match got over and it was disturbing. Clearly, fans are frustrated, and which is all well and good. A billion Indians were anticipating some uplifting news after the lockdown and such stuff. However, it didn't occur. Fingers crossed. Simply trusting we can win some other ICC competition," he said.

Ravichandran Ashwin ended the WTC cycle as the leading wicket-taker with 71 wickets in 14 matches.