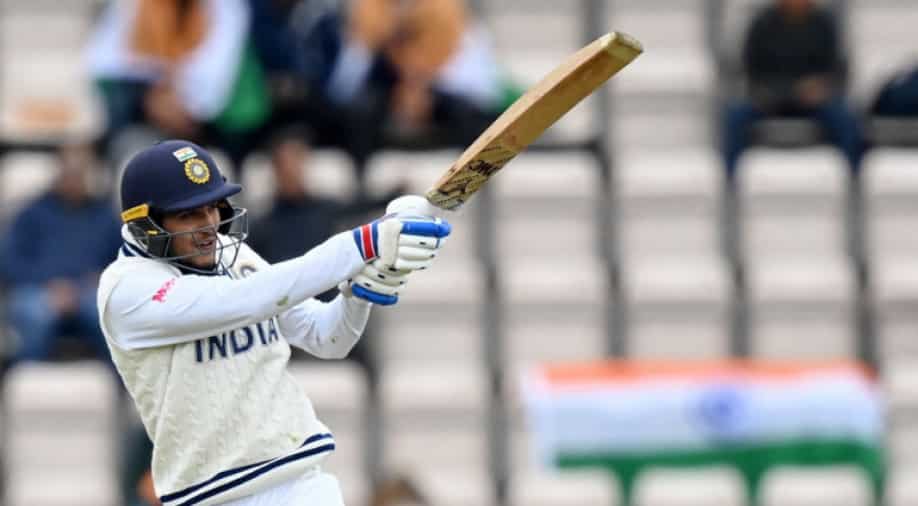 Shubman Gill is reportedly very upset with the situation as the young batsman has been ruled out of what could have been a career-defining series.

Indian opener Shubman Gill suffered a serious injury due to which the young gun has been ruled out of the five-match Test series against England. Gill's injury makes way for one of the benched players.

According to several reports, Mayank Agarwal and Hanuma Vihari are among the top contenders to replace Gill for the series against England. As per Times of India, KL Rahul is more likely to enter the playing XI as a middle-order batsman.

“Rahul’s game against the new ball has not been up to the mark over the last year. He could be a very good option down the order. Vihari has shown he has the ability to play out the new ball,” a source told TOI.

Shubman Gill is reportedly very upset with the situation as the young batsman has been ruled out of what could have been a career-defining series.

“Shubman is very upset right now. The injury looks bad. BCCI is contacting the best professionals to get Shubman treated in England. While the team management wishes that he recovers in time for the series, it looks unrealistic. It needs to be seen if he needs a surgery,” the source said.

The five-match red-ball series will kick off on August 4. The last time Men in Blue played a Test series in English conditions, they suffered a 4-1 loss (in 2017).

The forthcoming five Tests against England will give Team India ostensibly the best chance to put any demons to rest in England. A determined series win would not just recuperate the wounds of the previous few years yet, in addition, clear any questions about the team's future possibilities.