Cricket: 'India have a chance 5-0': Monty Panesar on England vs India Test series 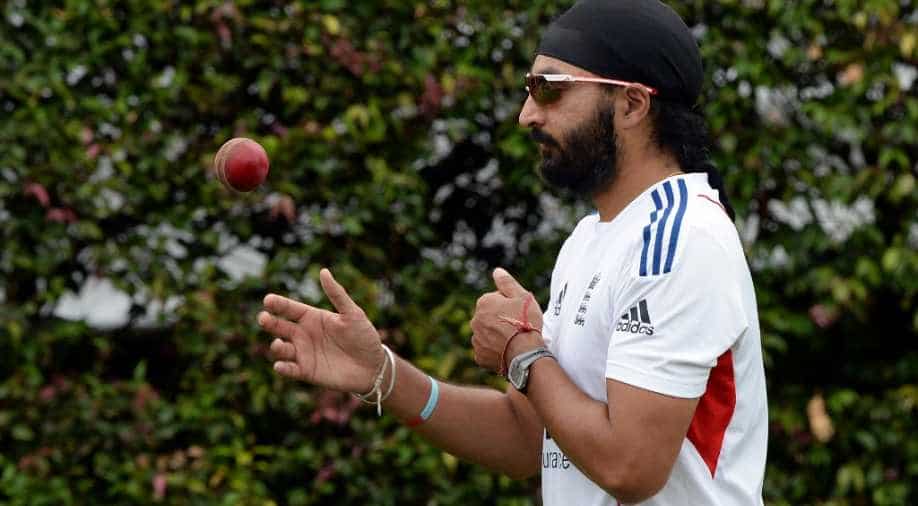 Monty Panesar believes that India could hand the hosts a 5-0 whipping if the wickets during the impending series offer turn.

After the World Test Championship final against New Zealand, India will take on England in a five-match Test arrangement. The two groups last met in India, where Virat Kohli's men drubbed the Englishmen 3-1.

ALSO READ: Cricket- 'Felt somewhere that my name might pop up': Yuzvendra Chahal on India's squad for England tour

Monty Panesar believes that India could hand the hosts a 5-0 whipping if the wickets during the impending series offer turn.

As per Monty Panesar, Indian spinners could make use of England's shortcomings if the surfaces offer some help. Bringing up that the conditions would be hotter in August when the Test series starts, Monty Panesar tweeted:

“5 test matches are in August where we will expect warmer conditions. Indian spinners will come into the game, India have a chance 5-0.”
India has the accomplished duo of Ravichandran Ashwin and Ravindra Jadeja in their crew as the two primary spinners. Both demonstrated amazing success in

Australian conditions a couple of months prior. Further, Axar Patel, who unleashed destruction during his presentation Test arrangement against England at home, and Washington Sundar are the other spin alternatives for Team India.

“It is not easy at all for India in seaming conditions, 5-0 with England that is a big joke.”

The 39-year-old likewise supported the Indian seamers to do well against an amateur England top-order lineup. As indicated by Monty Panesar, England are vigorously subject to their captain Joe Root to score runs.

Reacting to a tweet on the India-England arrangement, Monty Panesar believes:

"If Joe Root scores large England win. But, you anticipate that Joe Root should score all the runs? India has seamers to exploit inexperienced English batting. The top order will be England's issue" he said.