Cricket- 'Felt somewhere that my name might pop up': Yuzvendra Chahal on India's squad for England tour 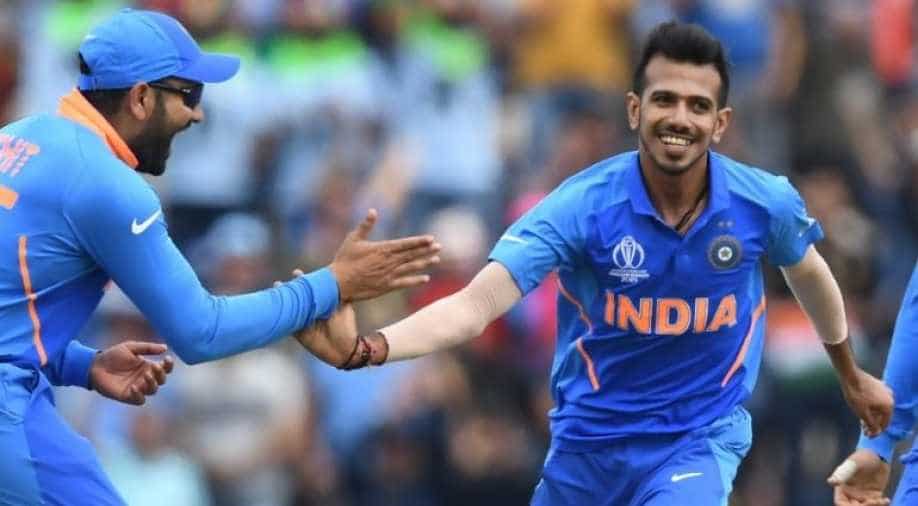 “This time I wasn’t expecting a call-up. But yes, when England toured India and some of our spinners were injured, I felt somewhere that my name might pop up,” Chahal told Sports Tak.

Indian spinner Yuzvendra Chahal on Saturday said that he was not expecting a call-up for the England tour, however, he felt that his name might be added as some of the spinners were injured.

ALSO READ: 'WTC final is like a World Cup final for me': Umesh Yadav

“This time I wasn’t expecting a call-up. But yes, when England toured India and some of our spinners were injured, I felt somewhere that my name might pop up,” Chahal told Sports Tak.

“You see Axar came in and did well. Ashwin, Jadeja and Kuldeep are already there, so you feel that 3-4 players are already in the reckoning and it will be difficult for you to get a chance. Especially when they are performing so well. Ashwin bhaiyya completed 400 Test wickets and Jaddu Pa has over 250 wickets. Looking at them you feel that you have to improve more to get a chance,” Chahal admitted.

“Obviously, you want to wear the whites. If someone calls you a Test player, there is no bigger compliment. In the last 3-4 years, I have picked 50 wickets in the ten first-class matches, out of which two are India A games,” Chahal revealed.

Chahal is set to travel to Sri Lanka for a limited-over series under coach Rahul Dravid. Yuzvendra Chahal made his debut for Team India after leaving a mark in the Indian Premier League. His partnership with Kuldeep Yadav was the most lethal. However, there has been a drop in his form after the 2019 World Cup. Chahal has played 17 T20Is and has picked up 17 wickets, with a bad economy rate of 9.13. In ODIs, Chahal has 8 wickets in five matches.