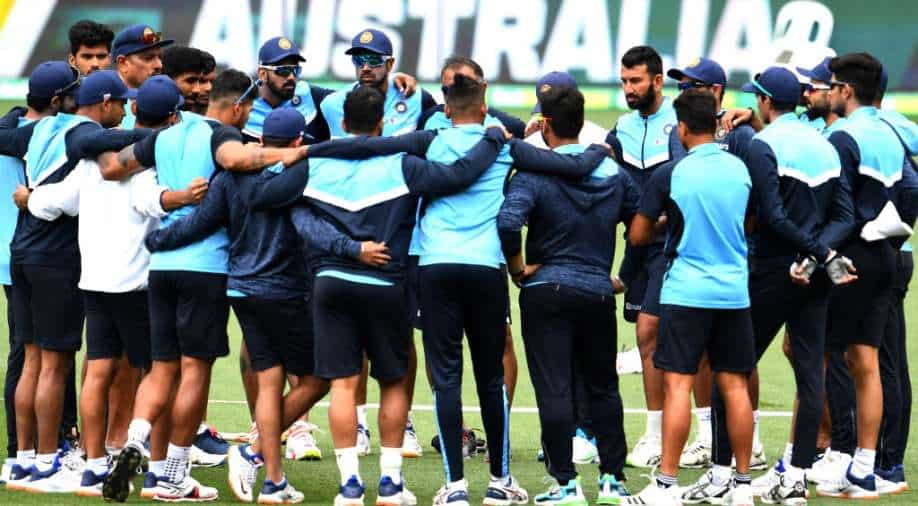 Cricket Australia boss Nick Hockley on Monday dismissed reports that the Indian cricket team is weighing a boycott of the fourth and final Test of the tour, in Brisbane, over strict quarantine concerns.

Cricket Australia boss Nick Hockley on Monday dismissed reports that the Indian cricket team is weighing a boycott of the fourth and final Test of the tour, in Brisbane, over strict quarantine concerns.

Australian media had earlier reported that the visiting Indian team would refuse to travel to Brisbane if they are to undergo another spell of hard quarantine in the Queensland state.

Hockley said that the BCCI was “fully across (and) supportive” of quarantine requirements in Queensland.

“We speak to our counterparts at the BCCI daily,” he told reporters in Sydney on Monday.

“We’ve had nothing formal from the BCCI to suggest anything other than they’re supportive ... Both teams have wanted to play the schedule as we’ve set out.”

The third Test of the four-match Border-Gavaskar Trophy is set to commence at the iconic Sydney Cricket Ground on Thursday after Cricket Australia decided not to move the match in the wake of a fresh outbreak of coronavirus in the city.

Queensland has shut its border with New South Wales but agreed to allow the players travel to Brisbane for the final Test, on January 15, given they undergo strict biosecurity protocols.

However, the BCCI, officially, is yet to publicly support or comment about the Brisbane quarantine plan.

Meanwhile, the Indian cricket team, including the five players who had breached the safety protocols, tested negative for the virus after undergoing RT-PCR tests.

The players and support staff have been embroiled in controversy ever since five of its members - Rohit Sharma, Prithvi Shaw, Shubman Gill, Navdeep Saini and Rishabh Pant - were accused of breaching the bio-bubble after they were pictured having food indoors at a restaurant in Melbourne on New Year's Day, which is against the protocols set in place by Cricket Australia for this series.

According to CA's bio-secure protocols, players are allowed to sit outside but not dine inside restaurants.

The five players were put in isolation but will travel together with the team to Sydney on January 4.

"Playing members of the Indian Cricket Team and support staff underwent an RT-PCR Test for Covid-19 on January 3, 2021. All tests have returned negative results," the BCCI said in a statement.

The third match in Sydney is set to start from January 7 with the series between India and Australia firmly locked at 1-1.