'Because of his stature, no one...': Ex-selector slams BCCI chief Sourav Ganguly for attending team meetings 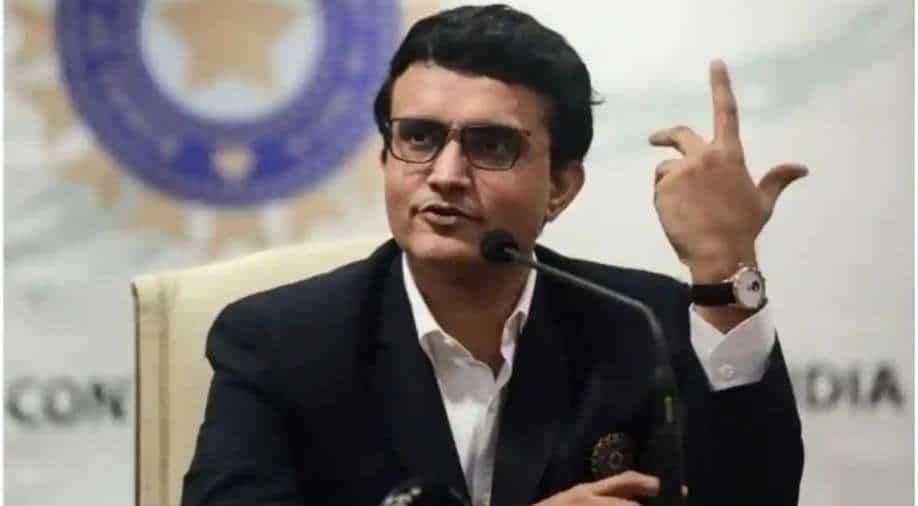 This is a file photo of Sourav Ganguly. Photograph:( AFP )

As per a report, a couple of former members of the selection committee have come forward and claimed that the 49-year-old BCCI chief Sourav Ganguly is indeed present during the Indian team selection meetings.

A former BCCI selector has dropped a bomb regarding the Indian cricket board's President Sourav Ganguly. Some time back, reports were flowing in that Ganguly often takes part in team selection meetings, contrary to the constitution of the BCCI (which doesn't allow the board's chief's presence). Thus, a couple of ex-selectors have now opened up in this regard and stated that the former Indian captain's presence in team meetings have been a cause of concern.

As per a report carried out by the Indian Express, on Friday (March 04), a couple of former members of the selection committee have come forward and claimed that the 49-year-old Ganguly is indeed present during the Indian team selection meetings.

"Because of his stature and position, no one could object. It made many committee members uncomfortable and guarded in expressing their opinion," one of the former selectors told IE on the condition of anonymity.

Earlier, a lot was said and written about Ganguly's presence in team meetings during the Virat Kohli-Sourav Ganguly saga that transpired in December 2021. Back then, a picture had also gone viral on social media platforms comprising Ganguly, Rohit Sharma, Kohli and several members of the selection committee sitting together, in 2019, in the BCCI office. Thus, eyebrows were raised as it implied that Ganguly does remain a part of such meetings.

In this regard, Ganguly had clarified and told PTI, "I don't think I need to answer anybody, anything (on this) and dignify any of these baseless accusations. I am the president of the BCCI and I do the job of what the president of the BCCI should be doing. (I have played) 424 international matches for India. Not a bad idea at times to remind people about it, isn't it?"

It will be interesting to see how the former captain responds to the accusations made by a couple of ex-selectors.