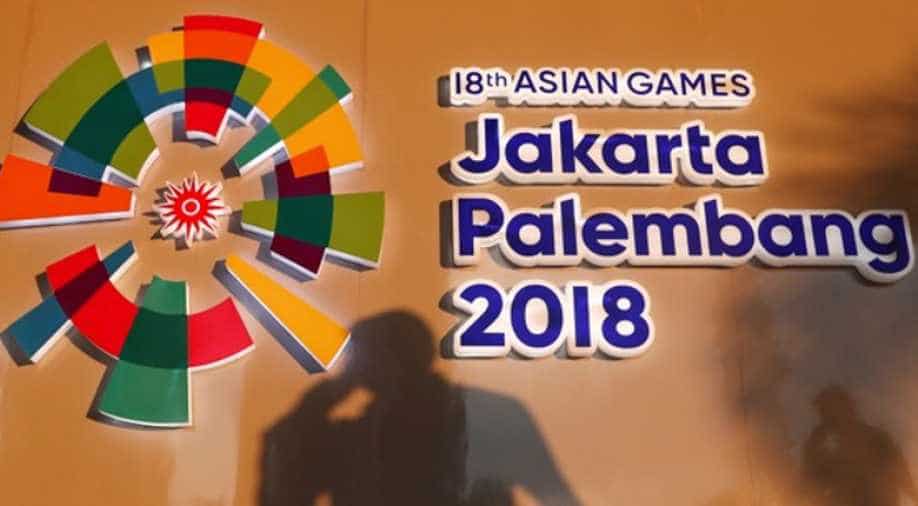 The medal tally stood at 69, a step up from Incheon four years ago when they won 65. It is definitely a leap forward for Indian sport as the players are now gunning for Olympic glory.

Asian Games 2018 was historic for the Indian contingent as India finished with a best-ever medal haul at the tournament with 15 gold, 24 silver and 30 bronze.

The medal tally stood at 69, a step up from Incheon four years ago when they won 65. It is definitely a leap forward for Indian sport as the players are now gunning for Olympic glory.

India equalled the 15-gold tally of the 1951 inaugural Games but the country had never won 24 silvers before. Overall, India maintained its top-10 rank by finishing at eighth position.

Asian Games, which is the world's second biggest multi-sport event, is scheduled two years ahead of the Summer Games and provides the best chance to prepare for the event.

India's former long jumper Anju Bobby George was quoted by ESPN, "We have been winning track and field medals at the Asian Games for years together now so it's time we start aiming for bigger events like the Olympics."

Earlier, athletics has been considered as India's medal mine at the Games but in the latest edition, India made a podium finish in different categories with record-breaking performances.

All the winners, who made the nation proud must be remembered again as we summarise the year.

Starting with Tejinder Pal Singh Toor, who finished first at the podium in men's shot put with a record-shattering throw and set a national record as well.

Moving forward to Manjit Singh, who printed to victory in the 800m and Jinson Johnson, who clinched gold in 1500m race event.

Twelve-toed Swapna Barman entered the history books by becoming the country's first heptathlete to grab a yellow metal at the Games.

Dutee Chand returned to the track with a bang. Running as if there was no tomorrow, she ended up blazing the track for two silver medals, the one in 100m being India's first in 20 years.

Arpinder Singh won the gold in the men's triple jump. This was India's first triple jump gold in 48 years at the Asian Games.

Wrestlers Bajrang Punia and Vinesh Phogat performed as if they owned the mat, winning gold medals with sheer domination.

Boxer Amit Panghal ensured that a medal - gold - came from the boxing arena too.

All thanks to PV Sindhu and Saina Nehwal country's 36-year-old wait for an individual medal ended in badminton. Sindhu's silver and Saina's bronze were among the highlights of India's campaign.

As expected, Neeraj Chopra achieved a super result by becoming the first Indian to win a gold in the javelin throw.

Bridge buddies Pranab Bardhan and Shibnath Dey Sarkar won gold in men's pairs and urged fans to not equate their sport with gambling, saying it's a game of intellect.

While there were many moments to rejoice, India's performance in kabaddi and hockey disappointed the fans, Still, the nation has high hopes as the recent performances show a promising and bright future ahead.