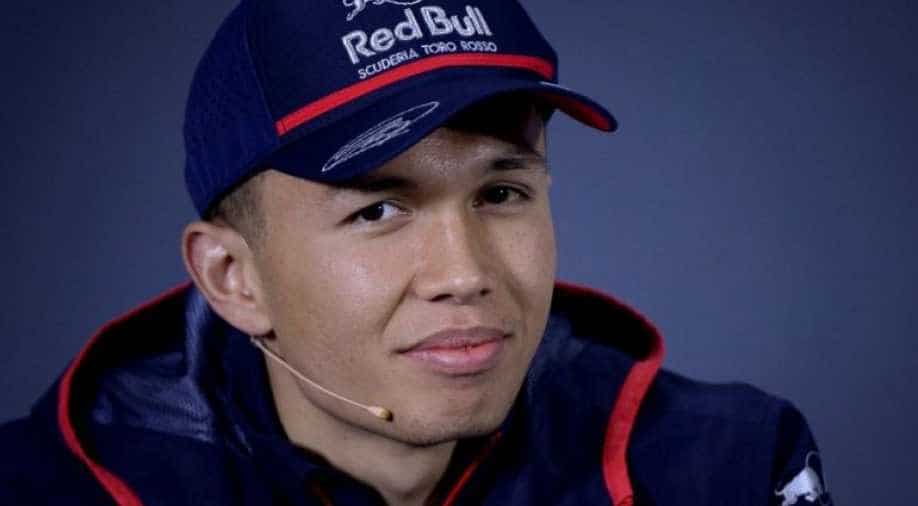 Thai Formula One driver Alexander Albon was promoted Monday to race alongside Max Verstappen in the Red Bull team and has the rest of the season to make the move permanent.

The 23-year-old -- born in England of a Thai mother -- is promoted from Red Bull's sister team Toro Rosso whilst Frenchman Pierre Gasly will go in the opposite direction.

Albon's first drive for Red Bull will be the Belgian Grand Prix on September 1.

"The Team will use the next nine races to evaluate Alex’s performance in order to make an informed decision as to who will drive alongside Max in 2020."

Albon -- who was signed up to the Red Bull Junior Team in 2012 -- has accrued 16 points in his maiden season in the championship with a best-placed sixth in the German Grand Prix.

Gasly, also 23, is in his second full season in Formula One -- he competed in five Grand Prix in the 2017 campaign -- and has garnered 63 points thus far this term with fourth in the British Grand Prix his best performance.