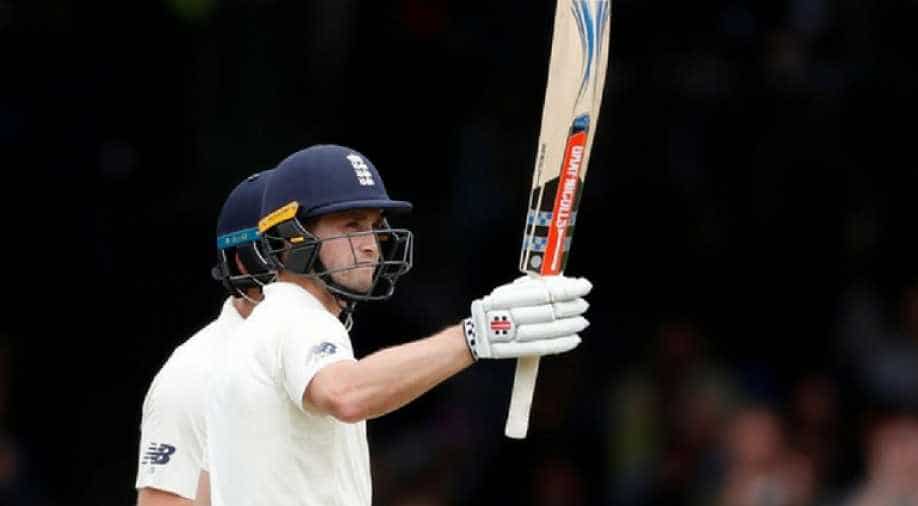 Chris Woakes slammed his maiden century against India and became just the 10th player in history to have scored a hundred and taken five or more wickets in a Test innings at Lord's.

The 29-year-old Woakes impressed with his magnificent strokes and said that it is an incredible feeling to raise the bat at Lord's stadium.

England's fast bowler Chris Woakes' unbeaten century meant he now has a place on both the batting and bowling honours boards at Lord's.

Woakes was 137 not out when England captain Joe Root declared his side's first innings on 396 for seven, a lead of 289 runs.

"It's hard to put into words, I suppose" Woakes told Sky Sports. "I didn't have that (a Test century) on my radar at the start of the day.

"It's an incredible feeling to raise your bat at Lord's and be on that honours board," he added.

"I went from 60 to 80 pretty quickly and all of a sudden started thinking about it. The 90s were a bit of a blur but I am so pleased to get there."

Woakes salvaged England's first inning when he found a determined ally in Jonny Bairstow (93) and scored 189 runs together to put England in a good position.