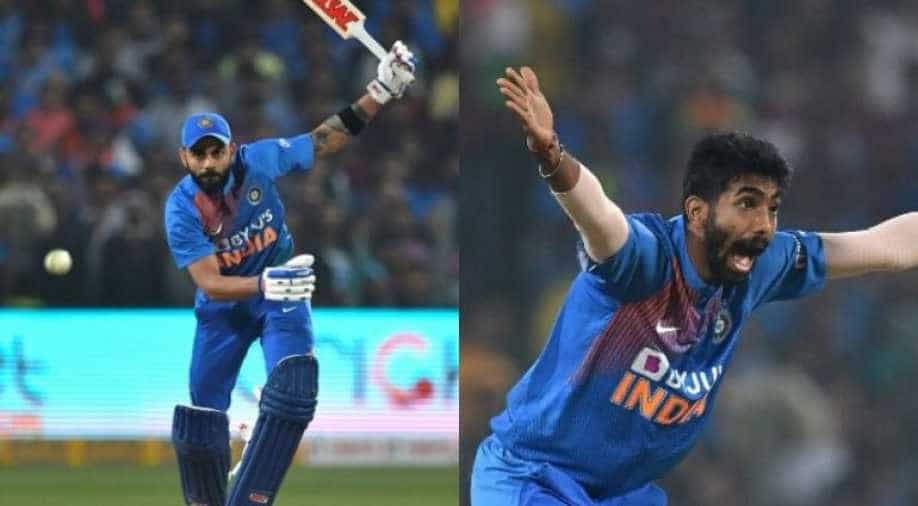 Here are the records set by India's batting and bowling giants.

As India finished a stylish series win against Sri Lanka, skipper Virat Kohli and bowling spearhead Jasprit Bumrah have continued their dominance when it comes to setting new records.

On Friday, Virat Kohli became the fastest captain to record 11,000 international runs. He achieved this feat after he scored 26 runs in just 17 balls. 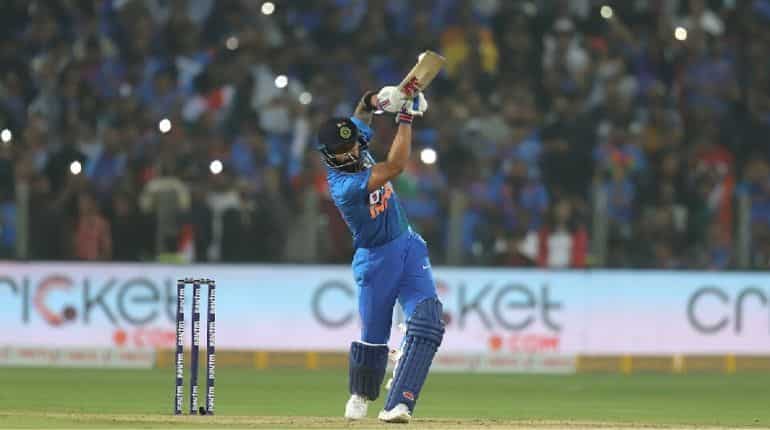 King Kohli took just 196 innings to break Ricky Ponting's record, who was the previous best in the list with 252 innings.

Kohli is the second Indian skipper to complete 11,000 run-mark after MS Dhoni accomplished it within 324 innings.

The Indian captain is overall the sixth skipper to achieve this feat. The list includes cricketing greats such as Graeme Smith (264 innings), Alan Border (316) and Stephen Fleming.

In an ongoing tussle of scoring most runs in T20Is, Virat Kohli once again surpassed his teammate Rohit Sharma to become the leading run-getter.

The 26-year old surpassed R Ashwin and Yuzvendra Chahal after he claimed his 53rd wicket in the very first over of Sri Lankan innings by dismissing Danushka Gunathilaka for just 1.

Jasprit Bumrah is now the leading wicket-taker in T20Is for #TeamIndia 🎯🎯 pic.twitter.com/7PWeaq2Fyj

Earlier, India thrashed Sri Lanka by 78 runs to seal the series 2-0. The first match of the series was washed out. India will now play a three-match ODI series against Australia which will begin from 14th January.