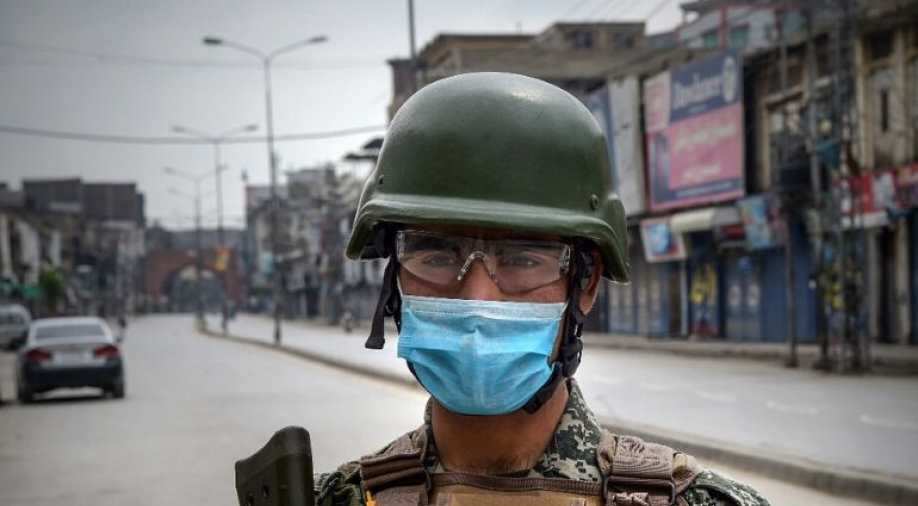 The country was unable to deter it's citizens from travelling to Iran, one of the epicentres of the coronavirus pandemic.

Pakistan is not imposing a lockdown in its country despite witnessing a rise in the coronavirus cases in the country, with the officials claiming that the situation is under control.

The country's first case of coronavirus, a 22-year-old university student who had returned from Iran, was reported on February 26.

Iran, a country of eighty-three million people, had become one of the global epicentres of the coronavirus in the same month.

Just a few days after he had returned from a visit to Iran, Yahya Jafri, a Pakistani national, became “patient zero” of the country's now explosive coronavirus outbreak.

After he was tested positive, his family was moved to Aga Khan Hospital in Karachi, according to Meeran Yousuf, a spokesperson for Sindh province’s Health Department.

Around the same time several other Pakistanis returning from pilgrimage in Iran also tested positive for the virus, prompting authorities to suspend all flights to Iran.

Pakistan also took steps to close down its 960-km border with Iran in late February, in order to stem any spillover from the devastating impact of the epidemic on its neighbour.

But it could not deter Pakistani citizens from travelling to Iran in large numbers for pilgrimage.

As the situation became worse in Iran, the Pakistani government allowed some pilgrims to trickle back in batches, as they had been waiting at the border in dire conditions.

It is because of this reason that the country's cumulative total of those infected by the virus has risen to 4,601 people and claimed 66 lives in the country.