We expect US to reopen embassy in Kabul, have trade relations: Taliban 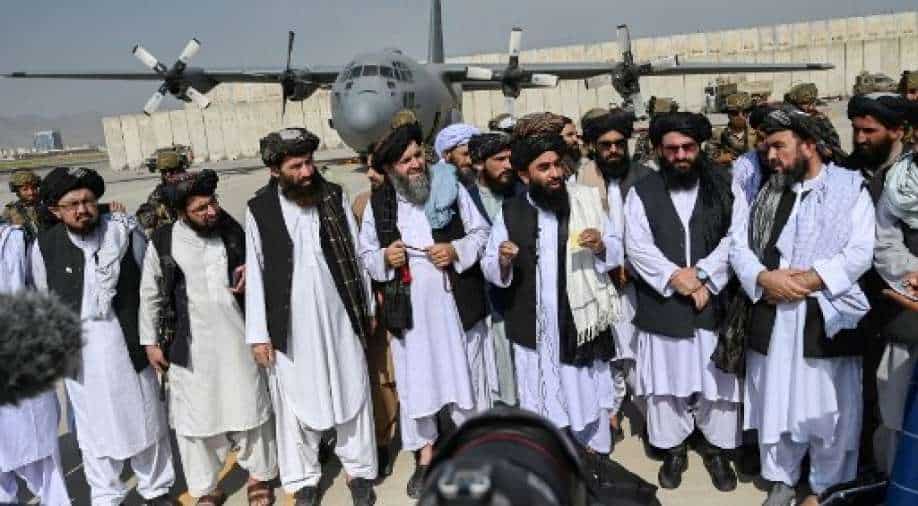 A day after US troops left Afghanistan, the Taliban said its security forces will be "gentle and nice" as NATO said the Kabul airport should remain open to enable humanitarian aid to reach Afghans.

A day after American troops left Afghanistan, the Taliban said it expects the US to reopen their embassy in Kabul.

“America should have only a diplomatic presence in Kabul. We have communication channels with them and we expect them to reopen their embassy in Kabul and we also want to have trade relations with them,” Taliban spokesman Zabihullah Mujahid said.

US troops pulled out of Afghanistan at the stroke of midnight on Tuesday as the C-17 cargo plane along with US ambassador Ross Wilson left the country after American troops fought a war in the country for nearly 20 years.

The Taliban celebrated with gunfire in Kabul as the US troops left calling it a "victory".

Taliban spokesman Zabihullah Mujahid said it was a  "lesson for other invaders" as reports said there were celebrations in Kandahar which is the spiritual birthplace of the group.

Mujahid said the Taliban security forces will be "gentle and nice". Meanwhile, NATO secretary-general Jens Stoltenberg said it was important to keep the Kabul airport open both to enable humanitarian aid to the Afghan people as several citizens seek to get out of the country.

US Secretary of State Antony Blinken had said earlier that under 200 or close to 100 citizens are still in Afghanistan as they could not get the last flights. Britain said their nationals were in the "low hundreds."