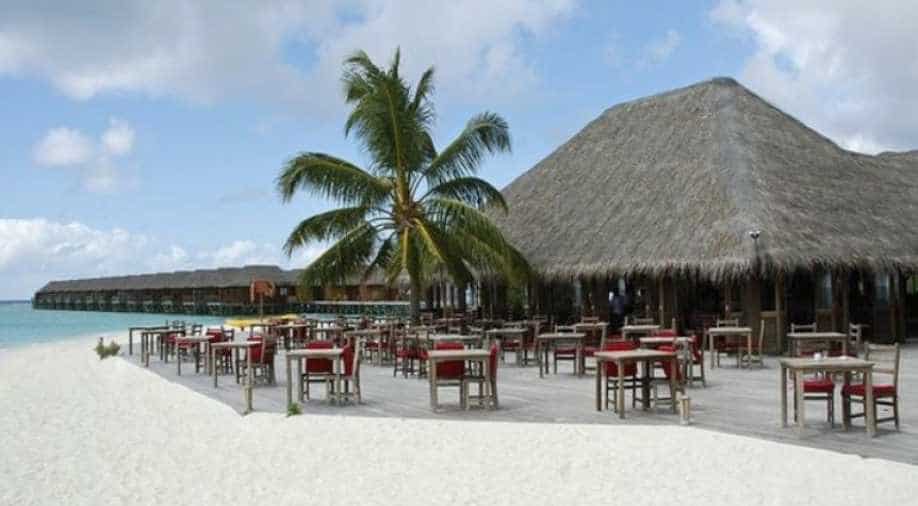 The tourism sector in Maldives is paying a huge price due to the large-scale layoff that is taking place as resorts are receiving significant cancellations from tour operators.

A majority of resorts and hotels in the island nation are facing over 40 per cent room cancellations per day, which directly affect the employees.

Recently, the Liveaboard Association of Maldives (LAM) raised concern over the effect on tourism due to political issues.

"We, as an organisation formed to develop, promote and advocate on behalf of a sector in tourism, believe that a responsible role must be played by all involved in the political environment in protecting the competitive tourism industry".

Many countries have issued travel advisories to its citizens as political unrest continues to prevail in the island nation.

LAM later said in a statement, "We also believe that calling for boycotting tourism and the extension of State of Emergency in Maldives will boldly effect the occupancy and bookings confirmed. With huge international media coverage about the ongoing issues, many friendly nations have issued travel advisories with recommendations for their citizens to avoid travelling to Maldives during the period, while we learn that some charter flights scheduled for summer 2018 have cancelled".

On February 20, Maldives Parliament approved the extension of the State of Emergency by 30 days.

This came a day after President Abdulla Yameen sought the extension, citing threat to national security and the constitutional crisis in the country.

The opposition leaders boycotted the session and called the extension illegal and unconstitutional.

The political unrest in the country deepened further when the police used force to crack down on the Maldivian opposition leaders, who continued to hold anti-government protests.