UK warns Taliban against sealing Afghanistan off from the world 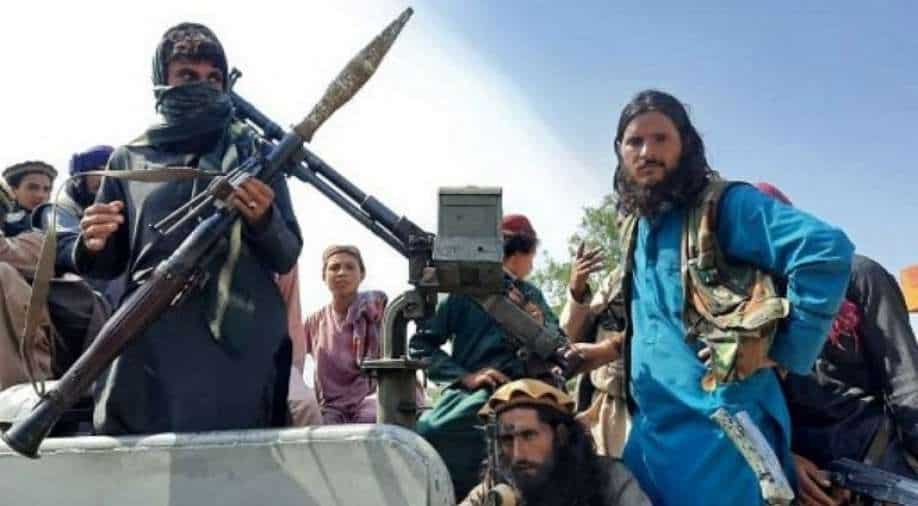 The Taliban have been re-imposing repressive laws based on their version of Islamic Sharia law they enforced during their last regime from 1996 to 2001. Photograph:( AFP )

Britain on Wednesday warned the Taliban against attempts to coercively seal off Afghanistan from the rest of the world and urged the militant group to keep its borders open.

Foreign Secretary Dominic Raab said attempts by the Taliban to shut down the country could trigger a "refugee crisis" once Western forces withdrew from Kabul airport on August 31, as migrants make their way to neighbouring countries.

He noted that the Afghan border was "rugged and wide-ranging" and that efforts to isolate the country from the rest of the world would fail.