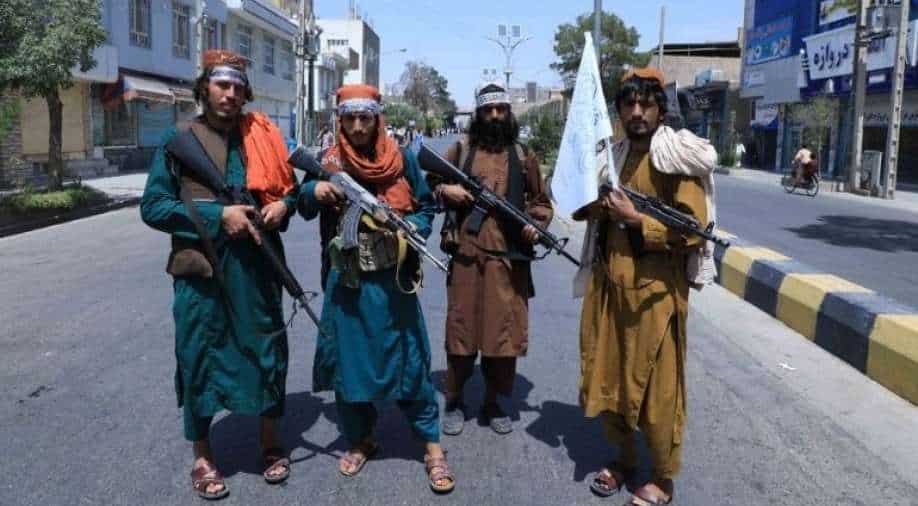 In a worrying development, Sikh community leaders have said that 140 Afghan sikh and Hindu pilgrims have been stopped by Taliban from leaving the country.

The development comes days after in a presser Taliban spokesman Zabiullah Mujahid said that that they won't allow evacuation of Afghans anymore even as foreigners can leave the country.

The Afghan Sikhs were to reach Delhi later today for the 400th Birth Anniversary of Sri Guru Tegh Bahadur and a kirtan darbar was scheduled for Sunday.

"Many members of our community from various parts of the world have already arrived to attend the same . Unfortunately, Taliban has denied them access to the Kabul Airport ", Partap Singh (Afghan Origin), President of Gurdwara Sri Guru Arjan Dev, New Mahavir Nagar Delhi said.

India has so far evacuated 565 people. This includes 112 Afghan nationals, some of tehm Hindus and Sikh. Over the weekend, two Afghan Sikh MPs--Anarkali Honaryar and Narendra Singh Khalsar--reached India in an evacuation flight.

Guljeet Singh (Afghan Origin) , President of Gurudwara Guru Nanak Sahib Ji , Vikaspuri, said, "regret to note that last night these law-abiding pilgrims were turned back by Taliban security forces from the airport after waiting for more than 15 hours in their convoys”.

Last week, after the fall of Kabul, India's ministry of home affairs started e-visa system for many Afghans who want to come to India. This is the first time that e-visa system is opened for Afghans, and those who get the visa will be given the document for a period of six months. During the previous evacuations, India also brought back Holy Guru Granth Sahib as well. To receive the holy book, India had sent two union ministers at the airport.

Meanwhile,  Puneet Singh , President of Indian World Forum, who has played a key role in the evacuation process, especially in coordination, "appealed to Taliban to facilitate an early departure of Afghan Hindu and Sikhs pilgrims in the interest of humanity at the highest level".

"Hindu and Sikh community in Afghanistan has significantly contributed in the development and economic growth of the Islamic nation and they should be granted free and safe access to arrive and depart,” he pointed out.

There has been no response by Taliban spokespersons on the development.