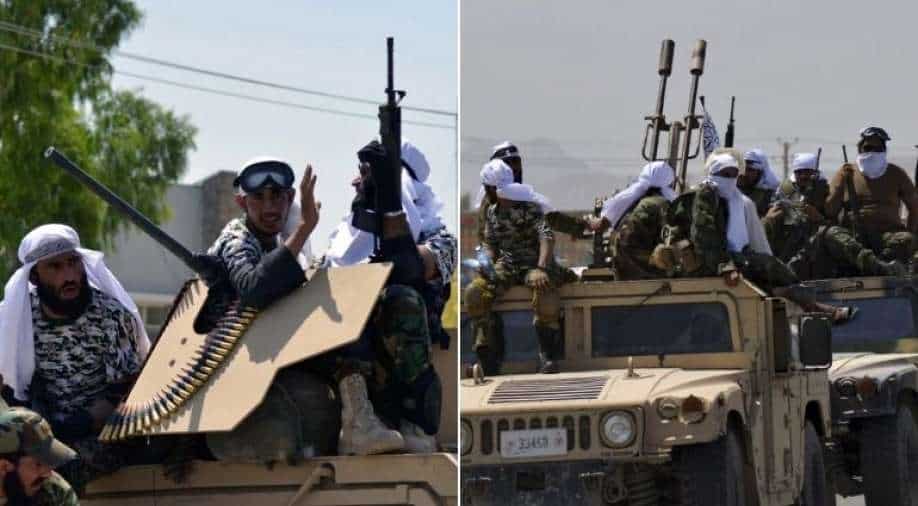 Afghanistan’s second biggest city, Kandahar, was crowded with Taliban militants dressed in US Army’s clothes and were holding US Army’s weapons and machine gun

While the US President Joe Biden addresses the world to defend his decision of withdrawing American troops from Afghanistan, the Taliban were preparing a showcase.

Taliban fighters got all Humvees and tanks out of the parking lots and took to the streets to showcase their haul from the US army.

All the trucks and tanks, however, had white and black coloured Taliban flags attacked to them to showcase that the group has managed to take control of these from the US Army. 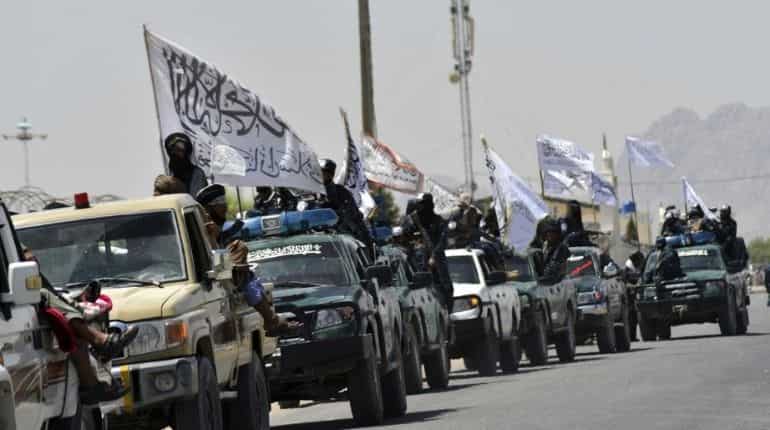 Along with these trucks and weapons, at least one Black Hawk helicopter was also spotted flying above the Kandahar in the past few days. The sighting of the Black Hawk helicopter suggests that someone from the Afghan Army has also been roped in to help the terrorist group as the Taliban lacks qualified pilots to fly a Black Hawk.

As the parade went on, many hoped that the Taliban’s Supreme Leader, Hibatullah Akhundzada, will also make a public appearance after years of staying in hiding. This expectation rose after the group confirmed that the supreme leader was present in Kandahar and would soon be steeping into the public eye.

However, Taliban militants and supporters were left disheartened as only the city’s new governor addressed the crowd.