Sri Lanka to lift nationwide curfew on Saturday for 12 hours 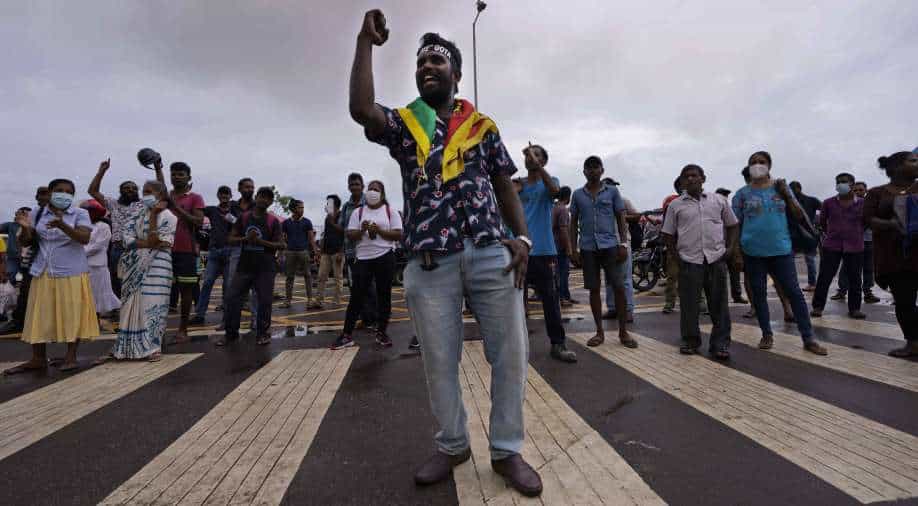 Sri Lanka on Friday announced that it will temporarily lift the nationwide curfew which was imposed in response to chaos and violence that erupted during the protest against the Gotabaya Rajapaksa government.

In accordance with the provisions of Section 16 of the Public Security Ordinance, the government will lift restrictions Saturday from 6 am for 12 hours, the President’s Media Division announced.

The curfew will then be re-imposed at 6 pm Saturday and will be in effect until 5 am Sunday (May 15).

The violence was triggered after pro-government mobs attacked the protesters in Colombo. The conflict left at least eight people dead and left several injured on May 9.

The attack prompted authorities to impose a nationwide curfew and deploy army troops in the capital.

Following this, Mahinda Rajapaksa had to resign as the Sri Lankan prime minister on the same day, while brother President Gotabaya Rajapaksa remains in office with widespread powers and command over the security forces.

On Thursday, Ranil Wickremesinghe was appointed as the new prime minister by the president.

But despite the curbs, the anti-government protest unabated despite a shoot-at-sight order by the officials.

The large-scale protests came after the Coronavirus pandemic hammered the island's vital income from tourism and remittances, which starved the country of foreign currency needed to pay off its debt.

This forced the government to ban many imports, leading to severe shortages, inflation and lengthy power blackouts.

Good, medicine and fuel have run out or become unaffordable. Some people have died waiting at petrol stations to fill up their tanks, BBC reported.

In April, Sri Lanka announced it was defaulting on its $51 billion foreign debt. The island country is currently negotiating with the International Monetary Fund for a bailout.