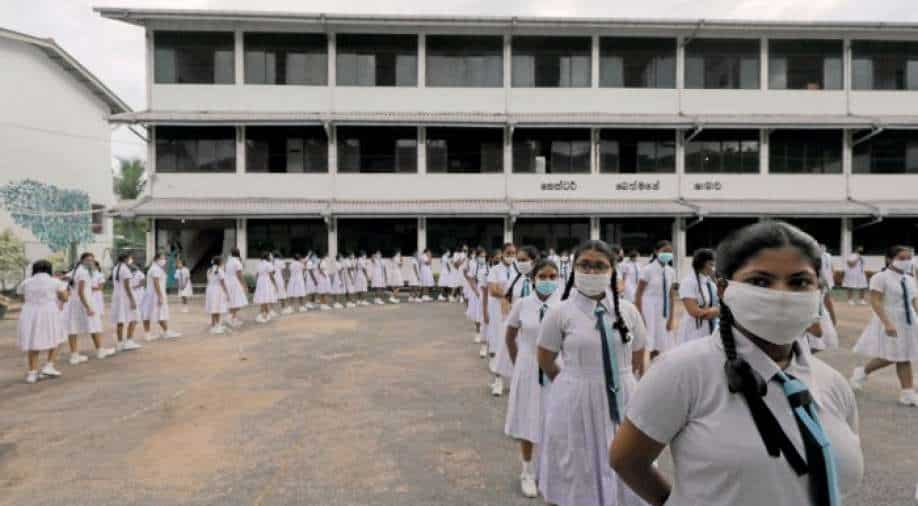 Sri Lanka has been struggling to pay for imports as its foreign reserves are at an all-time low at about $2.3 billion at the end of February

Sri Lanka, which is reeling under its worst financial crisis, had to cancel exams for millions of school students in the western province due to an acute shortage of printing paper.

According to reports, Colombo, which is struggling with depleting foreign reserves, had to postpone the exams indefinitely as it is short on dollars to import paper, reports AFP.

“School principals cannot hold the tests as printers are unable to secure foreign exchange to import necessary paper and ink,” the Department of Education of the Western Province, home to nearly six million people, said in a statement.

Sri Lanka has been struggling to pay for imports as its foreign reserves are at an all-time low at about $2.3 billion at the end of February.

Fuel shortages have curbed transportation within the country, including essential supplies, and have led to hours-long daily power cuts. It is estimated that Sri Lanka owes US $1.5 to $2 billion in debt payments this year to China. Overall, China’s loans and investments in Sri Lanka were estimated to be more than $8 billion in the last few years.

About $6.9 billion of Colombo’s debt needs to be serviced this year alone, reports Reuters.

President Gotabaya Rajapaksa on Wednesday said that the government is looking to cut its trade deficit by about 14 per cent this year.