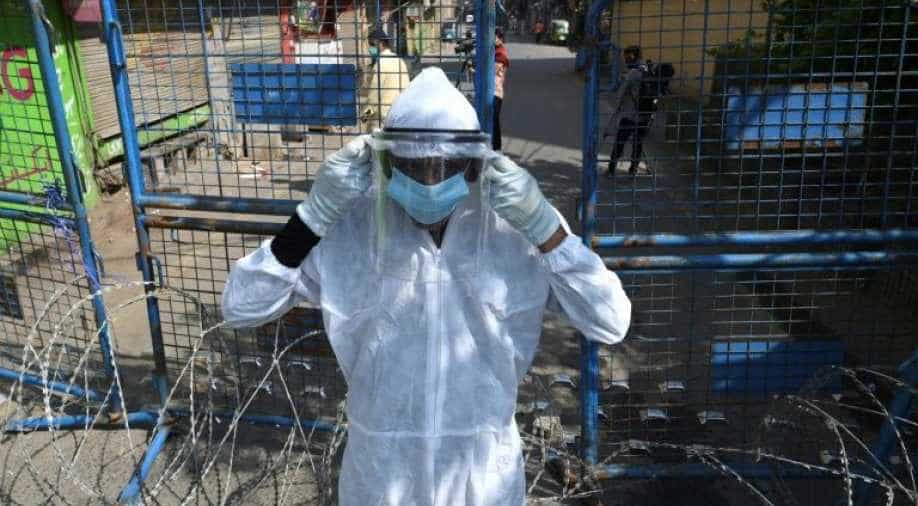 Herd immunity occurs when a large number of people, usually 70 to 90 per cent, become immune to a contagious disease after being infected to it

Pakistan is not planning to buy vaccines anytime soon as it aims to tackle the COVID-19 challenge through herd immunity and donated vaccines from friendly countries like China, authorities have said.

So far, four vaccines: Sinophram (China), Oxford-AstraZeneca (UK), Sputnik-V (Russia) and Cansino Bio (China) have been registered in the country.

Herd immunity occurs when a large number of people, usually 70 to 90 per cent, become immune to a contagious disease after being infected to it.

According to the National Institute of Health Executive Director Maj Gen Aamir Aamer Ikram, the cost of a single dose of Chinese vaccine Cansino is USD 13. He said Pakistan was relying on international donors and friendly countries like China.

The NHS secretary informed the PAC that Chinese pharmaceutical company Sinopharm had committed to providing one million doses of COVID-19 vaccine, saying that 0.5 million doses had been handed over to Pakistan, out of which around 275,000 doses had been administered to health professionals dealing with COVID-19 patients.

He said the second phase would cover the health officials working in other hospitals and health facilities, adding that the people aged 65 years and above could also register themselves for vaccination.

He said Pakistan has planned to vaccinate 70 million people this year.

According to the NHS secretary, Pakistan will also get 16 million free doses of India-made Oxford-AstraZeneca's COVID-19 vaccine through Gavi that would give cover to 20 per cent of the population of Pakistan.

The Global Alliance for Vaccines and Immunisation (Gavi) is a public-private global health partnership with the goal of increasing access to immunisation in poor countries.

In response to a question by PAC Chairman Rana Tanveer Hussain, the NHS secretary said Pakistan would get the first batch of AstraZeneca vaccine made by Serum Institute of India by the middle of March and the rest was expected to arrive in the country by June.

According to him, vaccination to the aged people was due to start by March 5; however, the consignment was delayed.

He said that another Chinese company had conducted the phase-three trial of Cansino vaccine in Pakistan, adding that total 18,000 people were inoculated and the vaccine's efficacy stood at 85 per cent.

According to the NHS secretary, the ministry had conducted a survey in June 2020 to ascertain the figures of those who have developed antibodies against coronavirus. He said the survey disclosed that around 15 per cent of the population has developed antibodies and that they did not need to be immunised.

The PAC chairman pointed out that some people had some reservations over side effects of the vaccine and suggested that the top leadership of the country should get inoculated first to remove doubts in the general public's mind.

In response to a question by Hina Rabbani Khar, the NHS secretary said that despite the government's offer to the private sector to buy the vaccine, no serious buyers had so far come forward.

According to him, the Drug Regulatory Authority of Pakistan has so far received applications only from three companies for the import of vaccines, but their applications have been rejected because they did not give any detail and specification of the vaccines they intended to import.

Meanwhile, the number of COVID-19 cases in the country has gone up by around 30 per cent since the announcement of relaxation in restrictions, the report said.

The Pakistan Medical Association (PMA), a representative body of health professionals, has urged the government to immediately impose the restrictions to avoid chances of a third wave of the virus.

Pakistan reported 52 COVID-19 deaths in the last 24 hours as the number of positive cases surged to 587,014. The nationwide tally of fatalities jumped to 13,128 on Friday.

According to the latest figures by the National Command and Operation Center (NCOC), 1,579 persons tested positive for COVID-19 in the past 24 hours.